Task: How/why does culture shock often affect people who arrive in Australia from diverse countries, cultures and traditions, and how can they be helped to feel culturally safe?

The Culture of Australia is considered as Western culture, as it is primarily derived from Britain. But again, the geography of Australia has highly influenced its culture with time. The existence of Democratic government and popularity of sports has also greatly developed the Australian Culture. In such cases, if an individual from different culture and tradition is visiting Australia, then it’s obvious he/she will experience some impacts of Culture Shock. 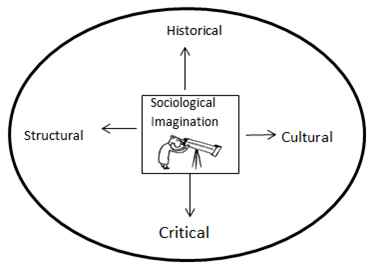 What is Culture Shock?Well, to understand the impacts of Culture Shock in Australia, first let’s understand what Culture Shock is. Basically, Culture Shock is an apparent feeling of mind, when an individual move to a cultural environment which is different. You can also term it as Sociological imagination or personal disorientation. Some common problems associated with Culture shock include Boredom, Homesickness, infinite regress, formulation dependency, skill interdependence, Technology gap, Generation gap, language barrier, Information overload, Response-ability, and others. To ease the study of Culture shock, the experts have categorized the phases of Cultural shock into different stages.

This is all about Culture shock stages, which the individuals from a different diverse, culture, and tradition, have to experience in Australia.

These are some of symptoms which are observed in the individuals, who have experienced Culture Shock. So, when an individual from a different diversity and culture, will visit Australia, then it’s obvious he/she is going to face some of these above symptoms of Culture Shock.

How to reduce the impacts of Culture Shock?

Well, it’s just a mere sociological imagination. There is nothing to worry about that, as you can easily get rid of Culture Shock.