Task: This networking assignment will allow students to demonstrate a Network design based on a real time scenario. Students must demonstrate their understanding of critical thinking in an IT context by examining given problems and proposing solutions using the methods explored in the unit.
Students will choose a solution, then implement and evaluate their solution.
Approximate word length is upto 1500 words with topology diagrams. The report should be presented with supporting material as appendices such as the calculations for the IP addressing scheme.
Practical assignment brief:
After Covid-19, Hollywood film company was very keen to design and deploy new studio offices to their network that will span four cities in Australia:
Sydney Studio (10000 users)
Melbourne Studio (8000 users)
Brisbane Studio (6000 users)
Gold Coast studio (4700 users)

The company uses 176.XY.0.0/16 at the company headquarters in Los Angeles with 50000 users and needs to use a subnetting structure to incorporate the new cities. Adhering to the subnetting scheme and using VLSM, assign a subnet address to the networks and their links. Each branch’s offices have 8 levels of building and access to the internet is crucial for each office, as well as inter-branch-office networking. Each branch has 6 servers which are located on the Fifth floor of each branch. The large company headquarter is in Los Angeles and the new subnets must have connectivity from Los Angeles and other cities in Australia. You need to think about cost-effectiveness and also Hollywood company is aiming to create an INTRANET for its branches in Australia and USA. You need to think about creating a VPN for this company. Recently two branches in Australia were impacted by phishing attacks and also ransomware attacks. Some new movies that are supposed to be released this Christmas were postponed because of a ransomware attack. Find some solutions to mitigate these types of attacks in future.

Elements:
Your goal is to design, deploy and successfully implement their business requirements. You need to find the best option for your design with consideration of cost-effectiveness and also by using all related network components.

Solution:
You are required to design the topology for the four new sub-networks and their connection to the Los Angeles office. You must document each step you have taken, including your research sources.
You need to come up with a design report and send it to your technical manager.
Report: The report must contain the following sections:
1. Introduction: Critical analysis of networking requirements
2. Local Area Network (LAN): Design and description of Local Area Network for all subnets which must include:
a. Network topology: Discuss the reasons for choosing the particular network topology.
b. LAN design connections to the servers, connection to other subnets and also the internet/intranet, you need to add your design in your report.
3. Hardware: Provide a complete description of all interconnecting devices (switches, routers, hubs and access points) and wiring used to build the network.

As per the above figure, it has been shown that the router of Australia has many branches like a tree such as Sydney studio, Melbourne studio, Brisbane studio, as well as Gold coast studio. Along with that, Sydney studio has 10000 users and 6 servers. Moreover, Melbourne studio has 8000 users and 6 servers. Along with that, the branches of Brisbane studio have been considered as 6000 users with 6 servers. Moreover, the Gold coast studio branch has been contained with 4700 users as well as 6 servers.

LAN design
“Hierarchical network design” has been involved in dividing this “network” into individual layers. Along with that, Pan et al. (2019) have opined that each layer has been provided with specific functions. Those functions have been defined as their role within the overall network. Moreover, it has been separated into different kinds of functions. Based on this existing network, this “network design” has been considered as “modular,”. This modular has been facilitated with “scalability” as well as “performance”. 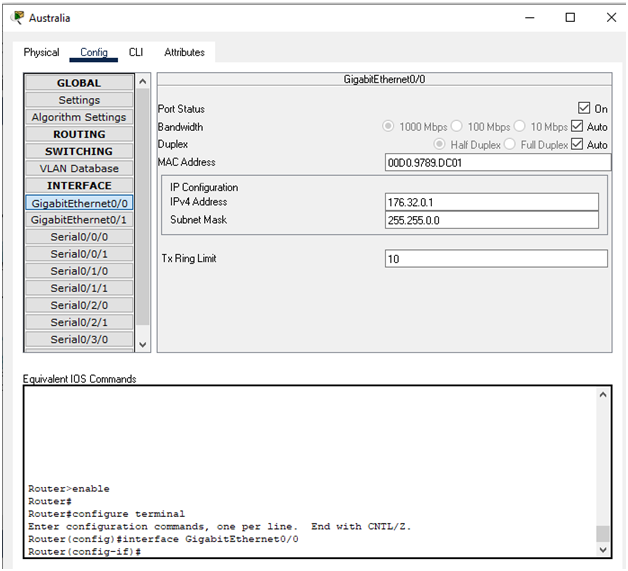 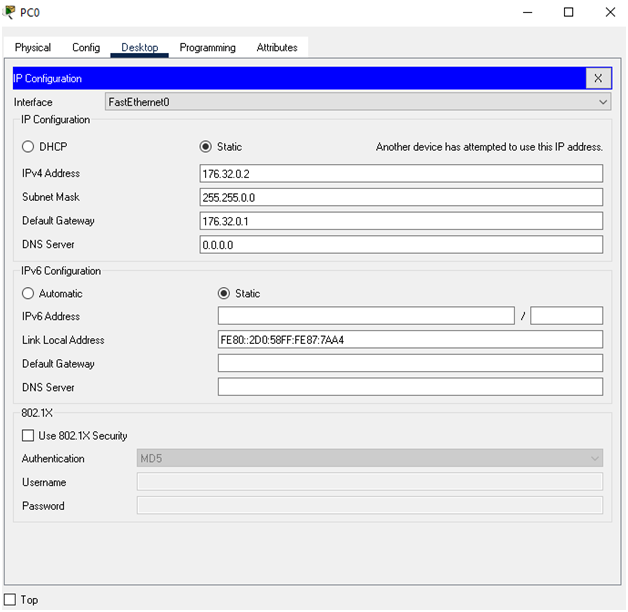 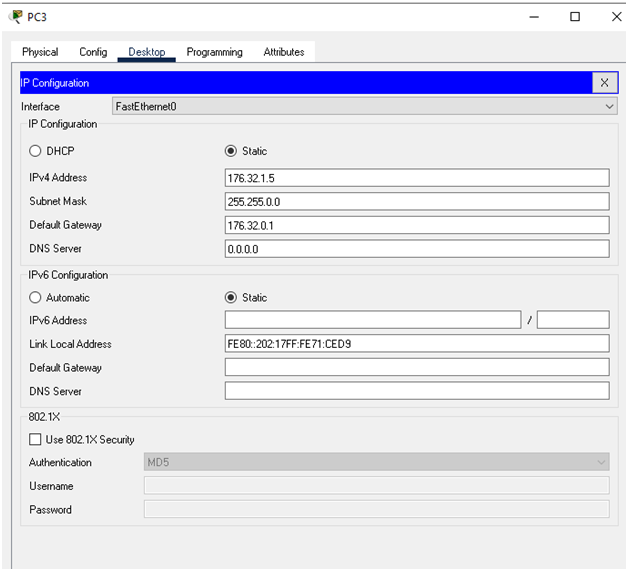 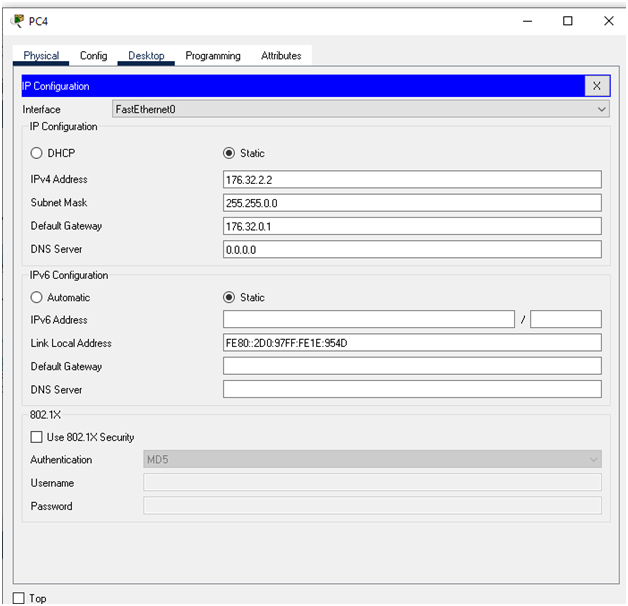 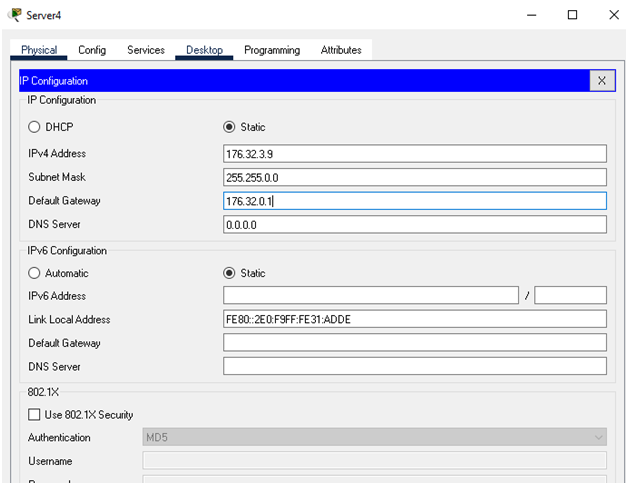 Hardware
This network diagram has been considered as server, routers. End devices such as PC and last of all switches. Along with that, Vdovjak et al. (2020) have described that a router of this network diagram has been received as well as sending data on “computer networks”. Furthermore, both routers have been combined as the functions of these components. It has been connected with these devices such as switches. Moreover, it has been improved this “business networks”. On the other hand, switches of “network infrastructure” has been considered as “devices operating” at “layer 2” otherwise, the “data link layer” of the “OSI model”. Those connecting devices in this network have been used as packet switching for sending, receiving otherwise, forwarding “data packets” otherwise, “data frames” through this network. According to the switch, it has many ports, computers of these devices have been plugged in. Along with that, “End devices” have been considered as “node devices”. It has been served as a “source point” as well as a “destination point” in the communication. This communication has occurred on this “computer network”. Furthermore, those servers of this network infrastructure have been considered as systems. This system has been provided as “resources, data, services, or programs” that are considered as other computers. Those computers have been known as clients through this network.