Overview
The purpose of this assessment is to enable students to demonstrate a critical awareness of previous research in an IT context within a chosen topic area through a basic understanding of research theory and techniques. It requires clear communication of ideas in a professional manner so that the reader can easily understand the purpose and results of your research. Overall goals of this assignment are to help you to:

Executive Summary
Electronic health record system is becoming increasingly popular as it helps in reducing the efforts of the employees to search for information of the patient. With the help of the digitalized health record system the efforts of the employees recruited in the companies are drastically reduced and this is the reason why the electronic health record system is gaining popularity. In the earlier days, there was a problem regarding getting the information of a specific patient instantly. This report also highlights how the advancements of communication technologies have improved the condition. In addition to this, this report also elaborate on how these technologies are related to the theories and philosophies for making the company successful and implementing and adapting the innovation. There are also mentions of the applied and pure research methods of the research which have been selected for conducting this report. All the chronological steps used in the research are mentioned in this report. In addition to this, non-experimental research design has been selected for conducting this research. Finally, this report has been concluded by the elaborating the implication of the research topic and by discussing the future scope of the electronic health record system.

1. Introduction
Electronic health record system is referred to as the digitalized version of the record system which can be used for storing the patient’s paper charts. In addition to this, it has been found that the electronic record system is also used as the real-time record which is related to the patient-centeredness, which makes the data instantly and securely available to all the authorized users. Furthermore, it has been identified the electronic system of health record is used in the current digitalized age for recording patient's data in an easier way.

Research aim: The aim of this report is to find the significant role of the electronic system for recording health status in the current digitalized age.

Research questions:This report focuses on answering some of the very important questions that are related to the research done during the conduction of this report:

Rationale: The rationale of the report lies in answering the research question this report also highlights the research methodologies that are used during the investigation of the projects. Finally, the report has been concluded with the discussion of the future scope of the electronic record system and the implication of it. The thesis statement of this research reflects the roles played by the electronic system for recording health status in the current digitalized age and the benefits of using such a system to the society.

Critical Theory: As influenced by the idea of Liu (2017), it can be said that conflict is the general condition of an organization and it has been often observed that employees resist departments and managers to compete for influence and budget. In addition to this, it has been also been observed that the upper management always try hard to motivate employees and lower management and they, in turn, lose motivation. In reference to the context of Liu (2017), it can be said that communication in accordance with this theory takes the role of the giving solution to the conflicts and also help in mitigating the issues among the people groups. In addition to this, this theory also helps in encouraging the employees for doing more and giving direction for unifying the workforce under a specific goal of the company.

Post positive Theory: Post positive communication theory allows an organization to treat the order as the natural status of any company or an organization. As influenced by the idea of Liu (2017), it can be said that it makes the company treat misunderstanding, conflicts, and insubordination as unacceptable occurrences by assuming order as the natural condition of the company. Post positive theory helps in designing messages for keeping people obey all the rules and work together efficiently and smoothly.

Groupware Theory: As influenced by the idea of Liu (2017), it can be stated that the groupware theory can be described as old lien of communication can be changed along with the technological advancements and the employees can communicate with each other more rapidly through digitalized devices and can spread the message even before the management wants it.

2.3. IT research philosophies matching organization approaches
IT research philosophies are the philosophies that are used in research methodology are considered as one of the extremely vital aspects of the research methodology. As stated by Maalsen (2018), it can be implied that research philosophies can be categorized as ontology, epistemology, and axiology. In addition to this, it can be said that among the three IT research philosophies, in this research which is related to the significant role played by the electronic health record system, the philosophy of positivism is selected. As influenced by the idea of Maalsen (2018), it can be said that the natural scientist’s philosophical approach is noticed in positivism as the work of natural scientist is dependent on observable entity of social. In addition to this, it has been observed that the strategy of the research is based on hypothesis development and data collection methods. These hypotheses will, in turn, be examined and confirmed for further research in the industry. As influenced by the idea of Sourbati (2016), it can be said that one of the significant features of the positivism is that researchers strictly follows structured methodologies for facilitating the hypothesis. Moreover, it has also been observed that positivism works on observations that are quantifiable and the statistical analysis is done based on the observations. The researchers cannot manipulate during the collection of the data as all the data are independent of the subject of the research. In this case of the electronic health record system, patient's data are collected in the digitalized format and this made the information easily accessible to the authentic person related to the company or the organization. In reference to the context of Ramaswamy & Ozcan (2018), it can be said that the data collected as the patient’s chart can never be manipulated and are stored securely in the system of the organization. In addition to this, depending on the records stored by the company, the employees are paid their medical bills. Positivism tests the hypothesis and the results are confirmed by the researchers for the development of the theory. As influenced by the idea of Ramaswamy & Ozcan (2018), it can be said that there is some specific software that is used in accordance with the philosophies of positivism for the recording the medical data of the patient's electronically. Some of the software is:

Advance MD: This is as integrated medical software used for independent practice and it includes electronic health records, engagement of the patients, telemedicines and many more.

4. Discussion and implication of the research
Ethical consideration: As influenced by the idea of Sourbati (2016), this can be said that electronic system of health record is the system that helps in storing patient’s data in a more efficient way, which can be provided to the patient as and when needed. In addition to this, it can be said that the with the help of the implementation of the artificial intelligence in the electronic health record system it has become very easy to synthesize data from the electronic file of patient’s along with the medical history for offering the options for optimal care.

From physicians
Possible outcomes: In addition to this, this report focuses on the advanced communication theories used in the organization for the innovation and success of the organization. Furthermore, the philosophies that are used in this research are extremely helpful for mitigating employee conflicts and make them work together. Research methodologies, steps, and research designs are very carefully selected so that it matches with the organizational approach that is being followed in this report

5. Conclusion
After analyzing the entire report it could be concluded that electronic health record system is becoming increasing popular in the current digitalized age along with the advancements of the technologies. In addition to this, this could be concluded that the use of the electronic health record system with the technologically advanced communication system is making the business operation of the company easier. In addition to this, it can also be implied after analyzing the entire report that the future of the companies can become brighter if they keep moving along with the advancement of the technologies and start adapting them whole heartedly. IT Research Project assignments are being prepared by our IT assignment help experts from top universities which let us to provide you a reliable assignment help service.

Academia.edu (2019) About research methodologies Retrieved on: 21.05.2019 Retrieved from: https://www.academia.edu/7226538/DATA_COLLECTION_METHODS_RESEARCH_METHODOLOGY

Healthit.gov (2019) About electronic health records Retrieved on: 21.05.2019 Retrieved from: https://www.healthit.gov/faq/what-electronic-health-record-ehr 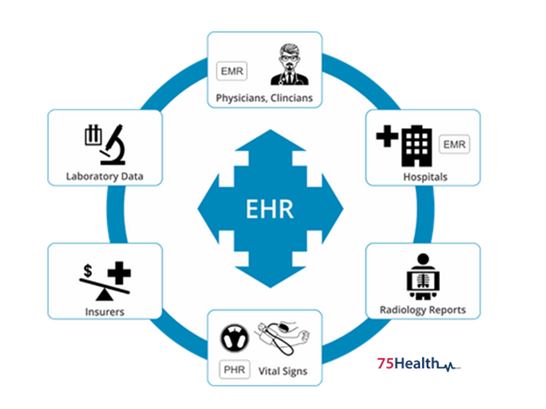 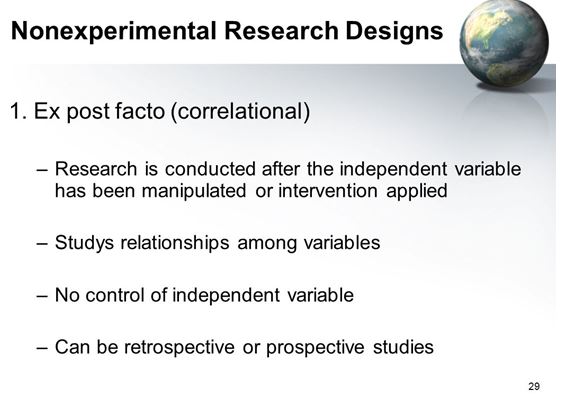