Identify Reports Into Serious Failures To Protect Individuals From Abuse

The vulnerable section of the society like elderly people, special needs, disabled people, children, etc. are prone to abuse at any place and at any time, and the same context is taken for study in this article on "identify reports into serious failures to protect individuals from abuse". The abuse could happen at the place which is considered to be the safest by the majority of the society. People rarely expect the occurrence of abuse in locations like daycare centres, nursing homes, hospitals, schools, etc. In this article, the two various instances of abuse are considered for the study. These two cases are the local instance of Orme house in Lowestoft and The Winterbourne Case, which attracted information on the national level. Whereas the case of Orme house pertained with that of the bad quality of lifestyle and lack of awareness, the case of Winterbourne dealt with the characteristics of emotional and physical abuse in Orme house of Lowestoft (Flynn & Citarella, 2012). 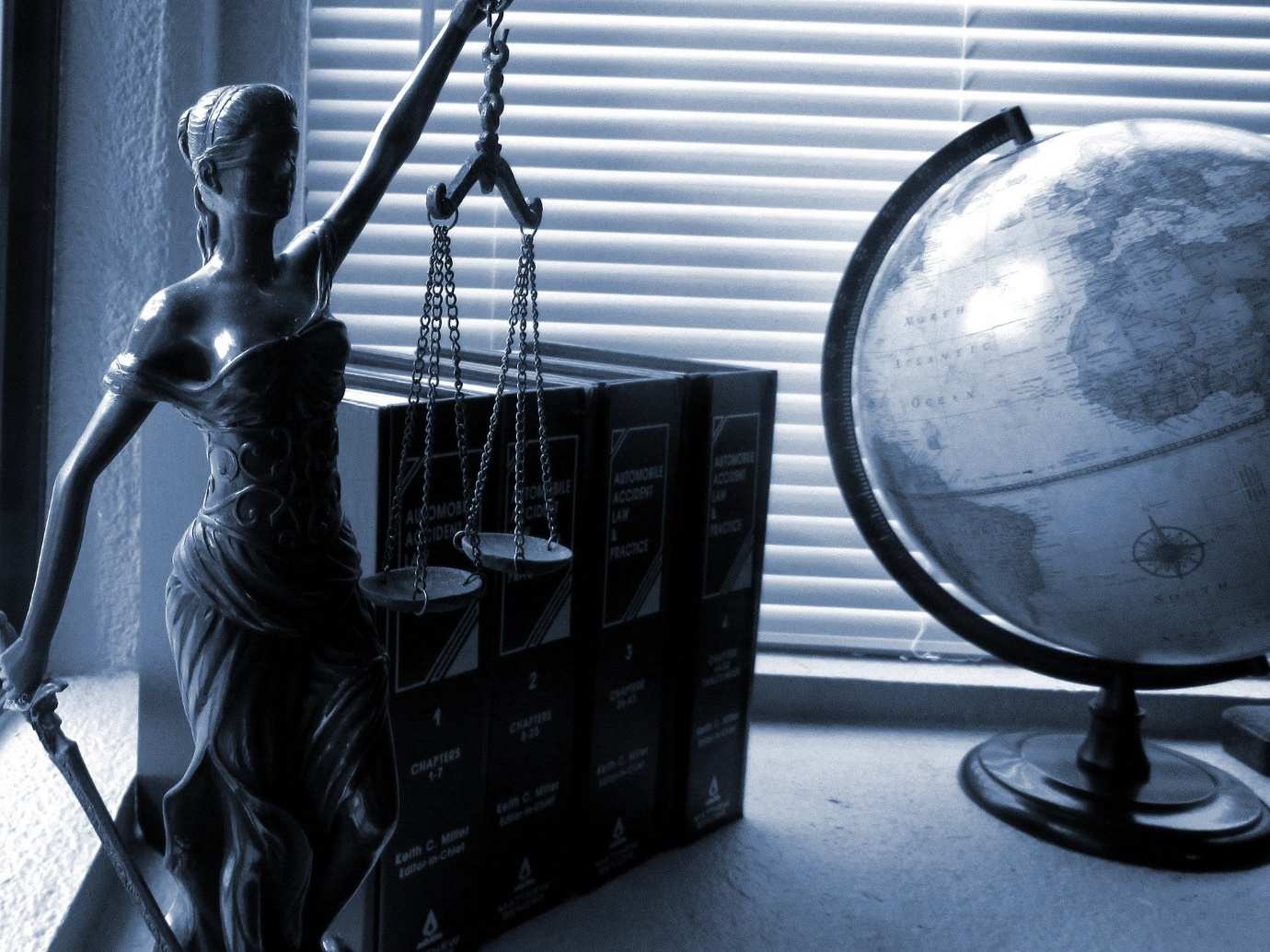 The shocking instance of vulnerable people being mistreated was revealed in the case of Winterbourne, which attracted criticism at the national level. The solid evidence was acquired in this case where the group of around 11 employees was caught to be abusing and mistreating the patients on CCTV footage. A high breach of human rights has been conducted in this case. The appalling and gruesome activities like pulling hair, slapping, trapping the patients under a chair, poking eyes, keeping them in a freezing tub of water, etc. were revealed from the CCTV footage. The instances of verbal abuse were also revealed in the case of Winterbourne. The whole treatment has caused the patients immense mental trauma which negatively impacted their mental health. The patients in the institute were not able to respond to the abuse since they belonged to the vulnerable section of society. This instance of abuse against the defenceless people is considered to be one of the most diabolic and inhumane mistreatments against the patients (Stone, 1941). 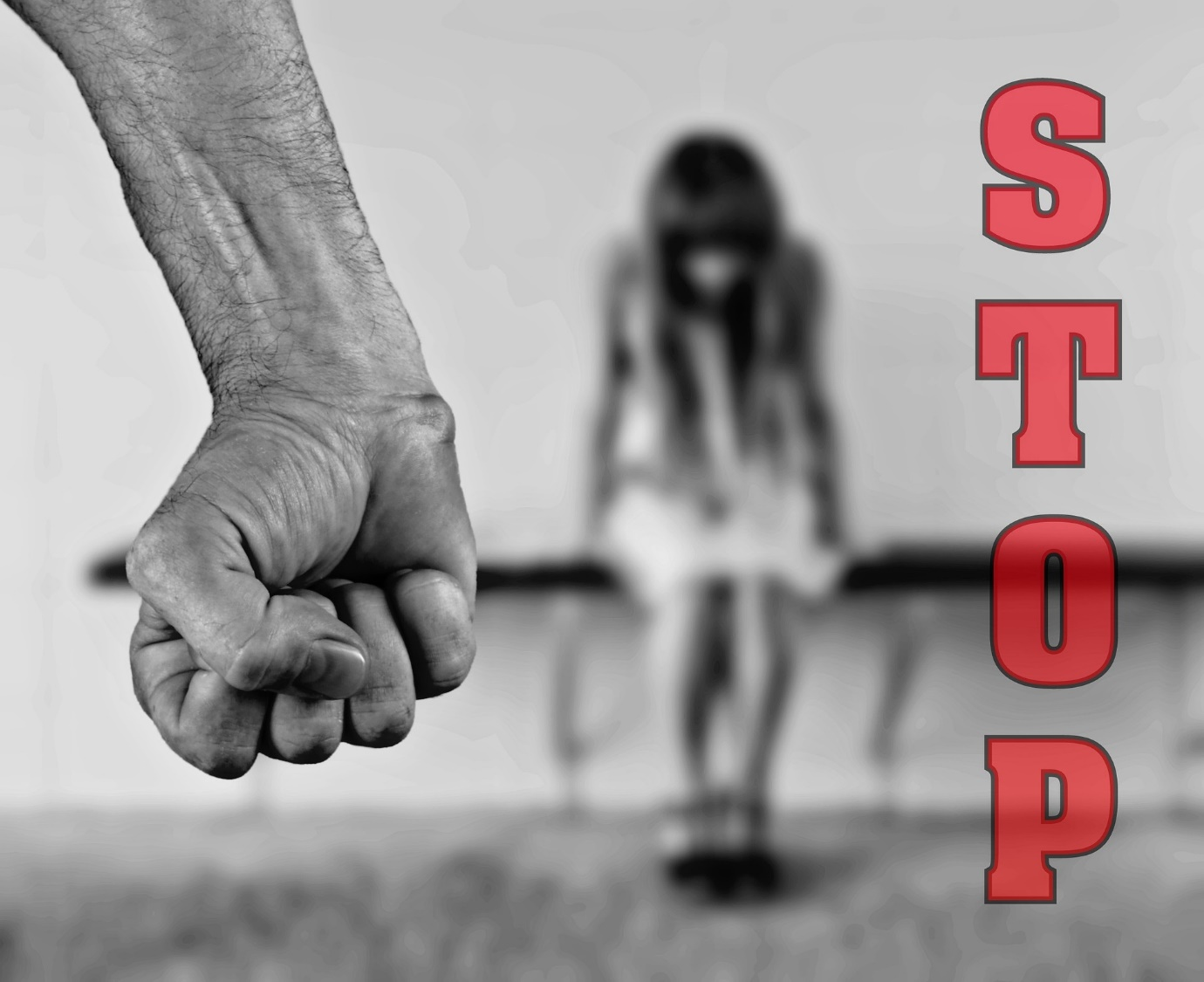 The major intention behind the operation of the Winterbourne organization was to generate maximum returns and profits. The same approach could be confirmed from the inhumane attitude towards conducting the required diagnosis and treatments. It was the staff who were expected to protect the patients who were found to be abusing them. Both the employees and the management were found to be equally guilty in this case. The bodies like CQC and Social Service Wing in the organization were not functional and failed to report such atrocities to the concerned bodies.

The staff members who abstained themselves from such abusive activities, though chose to not report such instances were also found equally guilty for their approach and considered as same as the person involved in the abusive activity. The staff in the organization were employed to provide appropriate protection and treatment for the patients. Though instead of it, not only turning a blind eye towards their specific needs, they started to abuse the submitted patients. The organization was an utter disaster in giving priority and addressing the best interest of the patients (Kar, 1953).

It was the local residents, who reported against the Orme house where it was observed that the residents were provided with an infested mattress, dirty living conditions, etc. The residents were also not provided with appropriate food by the organization. It was because of the organization’s policy of employing poorly and untrained staff members that had led to the condition of worse health and hygiene conditions accompanied by poor health and no safety. The situation has led to the closing down of Orme house, and the residents in it were relocated by the government to other residential organizations.

It could be observed in this article on “identify reports into serious failures to protect individuals from abuse” that both the condition has emerged because of the lack in the efficiency of any governing staff body. No government agency was able to take a stern stance and action against such abusive behaviour. Such bodies were a complete failure in reporting the matter of abuse to the Care Quality Commission or other related government authorities. Significant damage to the individuals had already occurred when the action against the culprits was instigated. A certain level of accountability would have ensured in the selected cases mentioned in this report on “identify reports into serious failures to protect individuals from abuse” if there was the presence of a governing member in these organizations. The standards of parameters would have ensured by such authorities in these cases of abuse. It is the office of the Care Quality Commission, which is responsible for the sustenance of quality regarding the parameters of law abidance and health care standards in most organizations and firms.

The organizations draft their policies and strategies by considering the layout and guidelines mentioned by such government authorities so that a sufficient level of protection could be given to the relevant parties. The organization which does not abide by the legal obligations is obviously bound to bear the penalties and punishments. The national government has employed a system of agencies that would check that appropriate staff is employed in the organizations that deal with the vulnerable section of society. The office of bichard inquiry was employed by the government in 2002, which strictly scrutinized the way in which such organization employed the respective faculties. Further security was ensured by bypassing various vetting and barring schemes under the Safeguarding Vulnerable Groups act in 2006 (Pahl & Kelly, 2005).