Difference Between Breathing And Respiration

Task: What are the major differences between breathing and respiration?

Most of the students who are pursuing their degree in the medical discipline face confusion in the difference between respiration and breathing. Though students have some nominal information regarding it, they find it extremely difficult to provide a valid and relevant discussion regarding it in the final examinations. Students often have to face high penalties in the academic evaluation because of writing down the false description. Since these two processes are a bit contextually similar, students often get confused about the difference between breathing and respiration. We have published this article to provide the readers with some clarity over the major difference between breathing and respiration so that higher marks could be scored in the final academic evaluation. 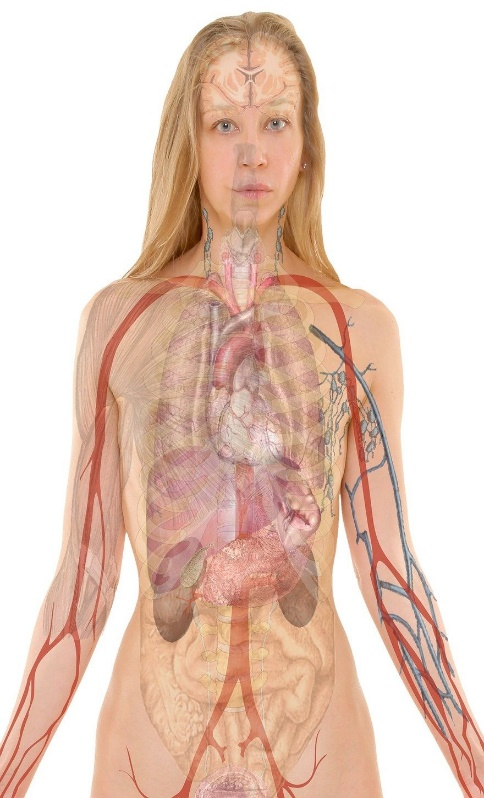 It is the basic necessity of organisms to possess the energy to carry out various activities. Both the activities coming under the category of physical nature and chemical nature requires energy to be carried out (Schulz, 2009). The basic dynamics in a living body like sustaining the required temperature in the body, repairing the injuries, appropriate growth, etc. require a substantial amount of energy. Whether it is an animal cell or a plant cell, the activities could only be carried if there is sufficient availability of energy.

The activity of respiration could be classified into different sections: Anaerobic respiration and Aerobic respiration. The components of oxygen and glucose are the necessary ones in this reaction, and as a byproduct, water vapour and carbon dioxide are expelled from the system. The aerobic reaction takes place at the mitochondria, which is also termed as the powerhouse of the cell.

The instance of anaerobic reaction would be apparently observed in the microorganisms like bacteria and yeast. The act of such microbes would help us in fermenting various food products. The anaerobic respiration process constitutes to be the base concept behind producing wines and other intoxicating beverages. The extensive emission of carbon dioxide while the anaerobic process would help in preparing bakery products and pieces of bread.

Kreb’s cycle and associated Glycolysis
It is after renowned scientist Hans Krebs that the Krebs cycle is named. The process of Krebs cycle signifies the process in which the molecules of glucose which consists of six carbon atoms are further disintegrated into smaller three-carbon pyruvate molecules. An estimate of two pyruvic acid molecules is generated from a glucose molecule in a Krebs cycle. The processes in the Krebs cycle could be classified as redox, hydration, decarboxylation, and dehydration, which eventually ends up in the production of ATP units. ATP stands us the acronym for the Adenosine triphosphate, which acts as the carrier of enzymes (Roberts, 1991).

The chemical reaction of Glycolysis is strongly associated with the Krebs cycle. As mentioned in the previous section of this article on the difference between breathing and respiration, the process of Glycolysis would convert the huge glucose molecule with six carbons into smaller three-carbon pyruvate molecules. The cycle would repeat twice for each molecule of glucose entered into reaction since the production of two pyruvic molecules occurs. The anaerobic reaction is resembled by the process of Glycolysis and majorly happens in the cytoplasm of the cells. The respiratory reaction which doesn’t come under this category would be termed as aerobic respiration. It is by these two processes that the respiration would take place in the living organisms (Wallin, 2010). 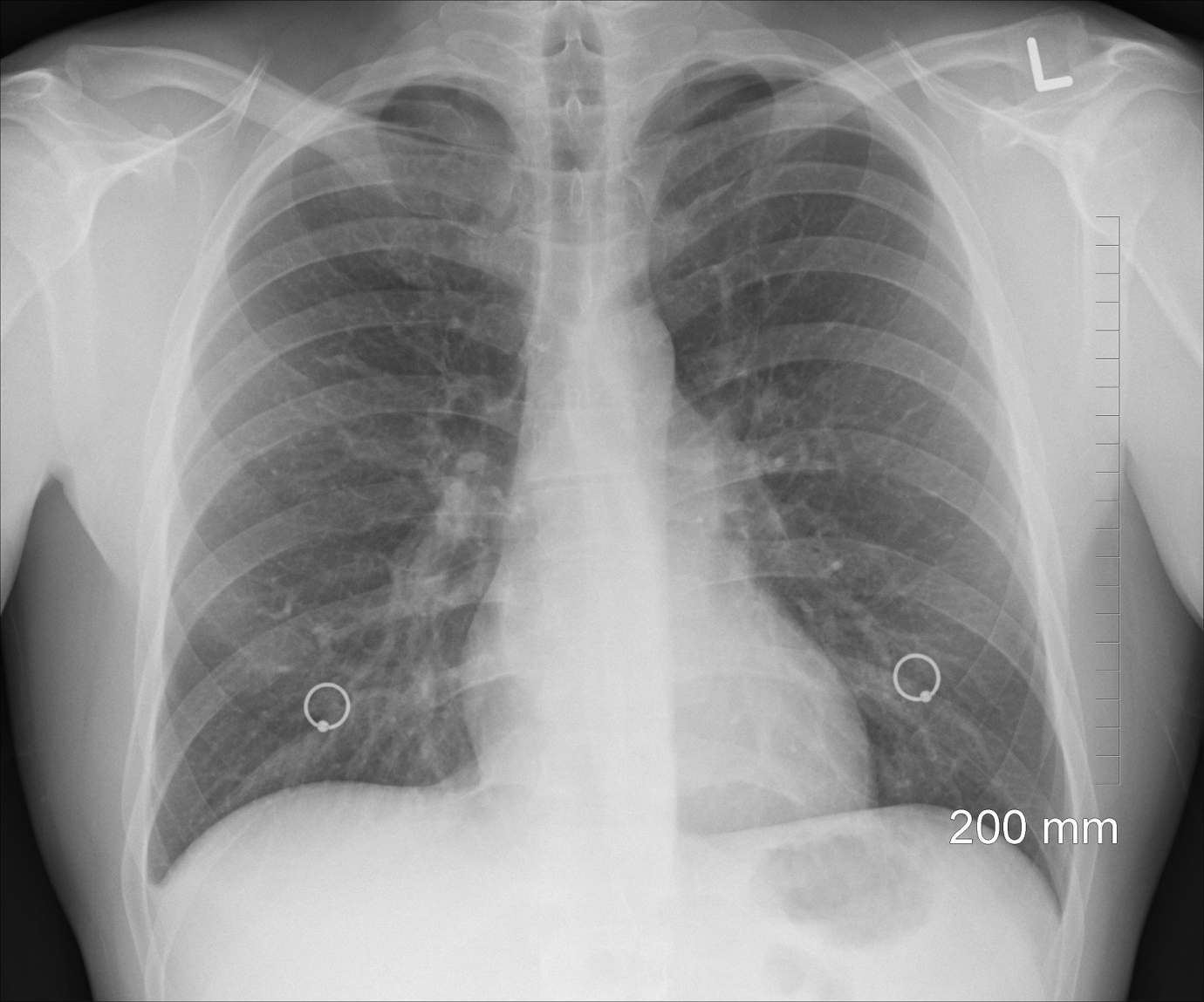 It is the downward movement of the diaphragm muscles, which makes possible the intake of oxygen-rich gas into the lungs. It is through small capillaries that the oxygen would get dissolved within the blood. The term breathing could also be denoted by the phrase ventilation (Flynn, 2008).

Below are listed down some stages of breathing: -
Exhalation/ Expiration
The process of exhalation would occur when the intercostal muscles in the diaphragm would relax. The upward movement of the diaphragm would happen when the muscles surrounding it would relax. The complex movement of the intercostal muscles would let the rib cage and associate muscles to relax. The coordinative movement could cause the thoracic cavity to reduce its volume. The hike in pressure would be observed in the cavity by the substantial decrease in volume, and later the air gets sucked into to compensate for the pressure.

Inhalation/ Inspiration
The three associated intercostal muscles and diaphragms move cordially to cause the process of inhalation. The air gets sucked when the diaphragm moves downwards. Simultaneously the ribcage moves outwards to create extra volume. The pressure within the thoracic cavity gets considerably low when compared to the atmospheric pressure, and the oxygen-rich air gushes into each alveolus. This process is exactly the opposite as followed in exhalation (Bendixen, 1964).

The basic difference between breathe and breath
Both of the terms seem to be very similar, and students often get confused between these two terms Breathe refers to the process in which the air is exhaled and inhaled into the lungs. The total cycle of this activity is termed to be breath. If perceived from a grammatical outlook, the term breathe signifies a verb whereas the term breath signifies the noun version of the same context.

Detailed outlook on the difference between breathing and respiration

We hope that you would have acquired some basic understanding regarding the concept of the difference between breathing and respiration through the above-provided table.

Close link of breathing with that of the cellular respiration
There is a significant and crucial link between the act of respiration and breathing. The cellular respiration would not happen without the proper supply of oxygen, and it is only by breathing that the required oxygen could be infused into the bloodstream or other connective tissues. Its energy is synthesized and accumulated within the cell by the process of respiration. The oxygen which is received by the act of breathing is used by the cell as the hydrogen receptor. Thus it could be understood that both the process of breathing and respiration is highly reliable on each other. The higher insight into this aspect would give much clarity over the concept of the difference between breathing and respiration.