Task: In this assessment, you are required to provide a complete report of your research project, that you chose in Assessment 3 (Research Project Abstract) by discussing the following aspects:

Overview of the cryptography techniques
Cryptography is also known as cryptology, which is related with the study and practice of techniques regarding secure communication. Yanget al. (2015) stated that cryptography is about developing and analyzing protocols that can prevent other third parties from reading private message. It includes different aspects related with information security like data integrity, data confidentiality, non-repudiation and authentication. Ogiela (2016) mentioned that, all these aspects are considered as central part of the cryptography technique. Caoet al. (2014) stated that modern cryptography could be considered as an intersections of various disciplines like computer science, physics, communication science and mathematics. Erway (2015) added by saying that modern cryptography is high dependent on computer-based practices and mathematical theories. It has been found that breaking the algorithm of modern-day cryptography is hard to decode even by any modern adversary. Weiet al. (2014) stated that the increase of the use of cryptography technology has increased the legal concerns related with this technology. It has also increased concerned regarding copyrights infringement and digital rights management.

Hence, this research work is developed to discuss about one of the most important areas of information system, which is known as cryptography. In this report, relevant techniques related with cryptography and the application of those technologies is discussed. In the next section, the challenges and issues related with cryptography techniques are analyzed. Then, the gaps in the literature and future mode of study regarding the topic have been discussed. 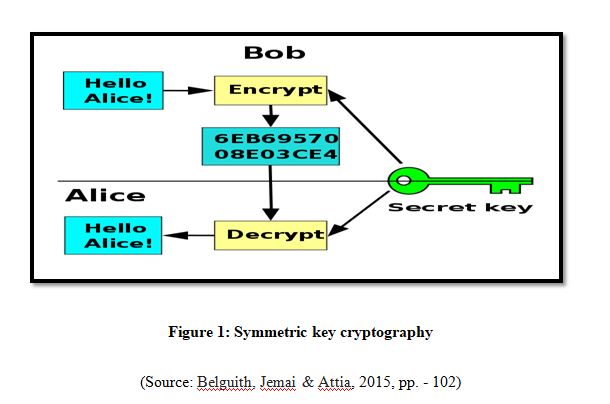 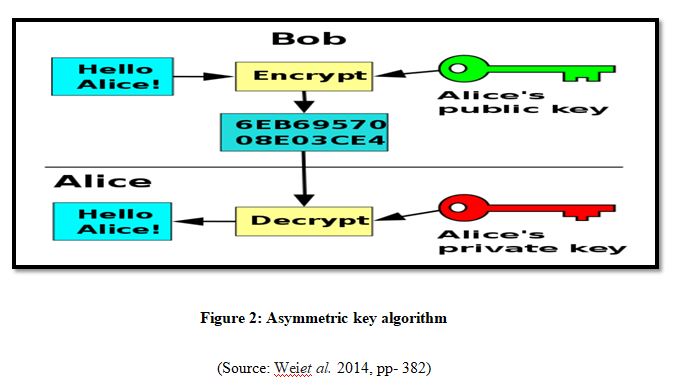 Analyzing the future research directions depending on the identified gaps<
In future, it is required to develop strategies about how to reduce the illegal usage of encryption technique. Research works related with crypto currency like Bitcoin need to be developed more. It is also required to analyze whether the development of an encryption technique based fund transfer system will be beneficial for the world economy or not.