Free sample   Cause of action in a civil suit

Sample Assignment On The Cause Of Action In A Civil Suit

Task: Provide a detailed report on the cause of action in the civil suit. 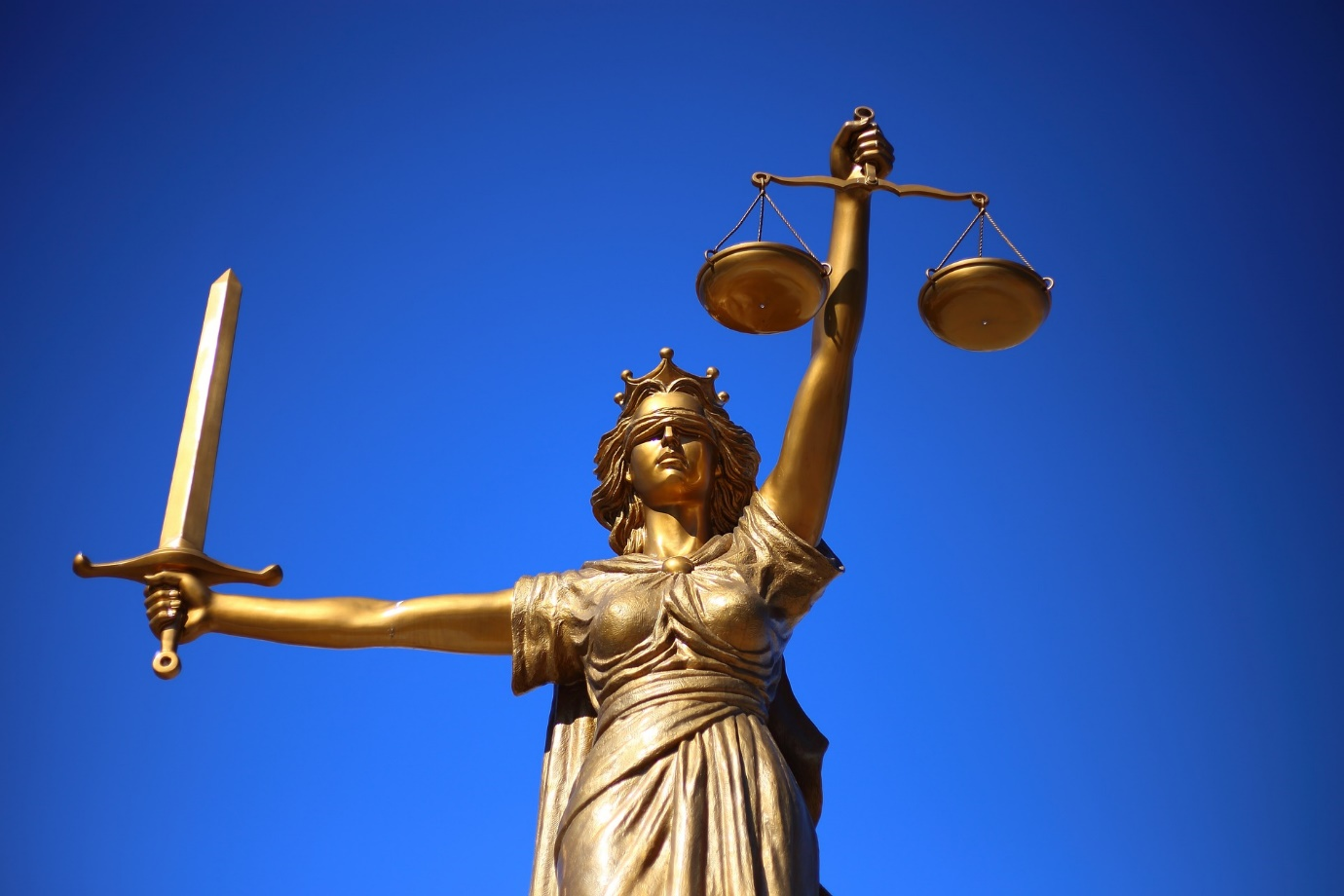 In the plea submitted by the plaintiff, the allegations are made following the course of action, which later results in the disposition of the lawsuit against the defendant. It is majorly two stages that the course of action is composed of, which are legal theory and remedy respectively. Whereas the legal theory signifies the sufferings pursued by the plaintiff because of the unlawful activity committed by the defendant, the term remedy signifies the compensation demanded as a relief before the court. In most of the cases, the civil suits are charged in the background of multiple causes of action. The causes of action could be classified into several divisions which are: negligence, contract-based actions, slander, statutory course of action, fraud, grave activities like assault, infringement of personal privacy, battery, emotional blackmailing by inflicting malicious intentions, etc.

The justification that the legal provisions are in favour of the plaintiff should be presented before the court to win the hearing against the defendant. It is the liability of the defendant to provide the details and pieces of evidence that defies the claim put forward by the plaintiff. The defendants would also focus on the legal aspects which would justify the activities committed by them. The written copy of the contract and statements could be presented before the court to counter or justify the claims mentioned in the civil suit. The respondent party could provide affirmative defences for the charges claimed against them. The defending party is required to provide all the possible defences in the first instance before the jury so that they would be validated by the court as soon as possible. 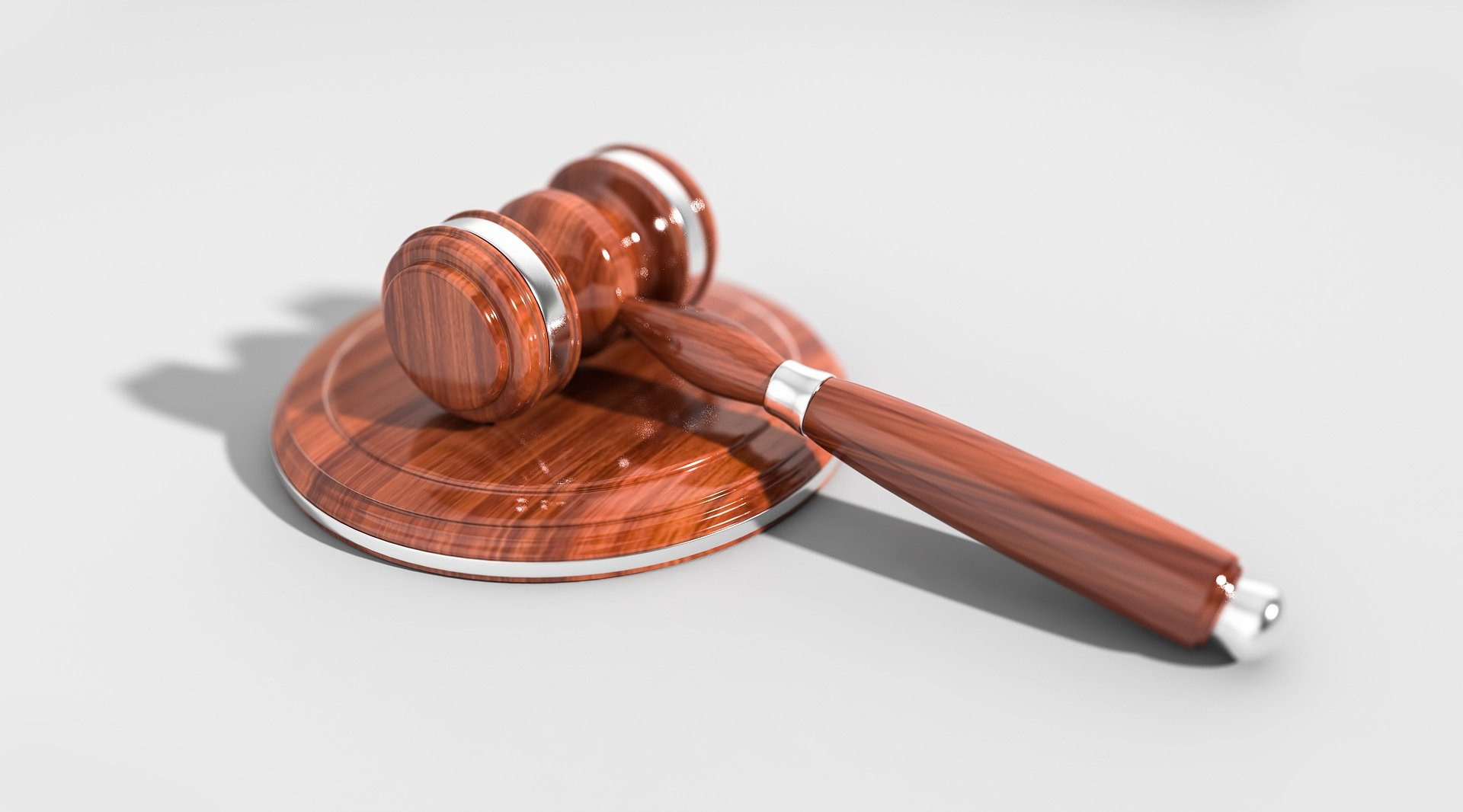 The term cause of action in this context implies the instance where the infringement of the rights of a citizen happens by the unlawful act of another citizen. The victim is allowed to sue the counterparty in court. A similar context could be observed in the instance of sine qua non where the culprit is charged under the provisions of Order II, Rule 2. The defendant is required to present the required pieces of evidence presented in the earlier case as per the provisions mentioned under Rule 2. Rule 2 would not pose a restriction for the plea in which subsequent plea is claimed. Let us take an instance where a person holds two different licenses for the two rooms and subsequent plot possessed by him. The annulment process for both the licenses would be done through different processes, and two different pleas for the possession of rooms and plots could exist.

Rule 2 will not be implied if the claimant is not conscious of the supplementary demand, which rises while filing the suit. Only if the plaintiff has an awareness of supplementary claim avoided in the primary suit, the rules could restrict the subsequent suit. However, the subsequent plea would not be rejected if the claimant applies for relief in case of fraud. It would be the liability of the defendant that the copies of the application would be presented before the court as evidence of omission by the provisions mentioned down under Rule 2.

Exceptions mentioned under the rule (1) – it is under the section of XXXIV, Rule that the major exceptions are listed down. It is specifically listed down under this section that the petitioner could be able to submit the additional application in case of the mortgage of immovable properties. Similar is the case with Section 15A of the act mentioned under the Deccan Agriculturist Relief Bill. Rule iv mentions the additional decree where the second application could be submitted for additional claim.

Conclusion
It is from the position where the suite could be derived is termed as the cause of action. It is the content mentioned under the cause of action that will generate the filing of the civil suit. It should be noted that the person is not allowed to claim for the additional compensation through independent proceedings if the wider relief is demanded through the previous suite.

It is by three factors that will determine the characteristics of the cause of action in the civil suit. They are respectively listed as:-

It is very crucial that the relevant cause of action in the civil suit is present to ensure its success.  The plaintiff should present a list of evidence before the court to prove the authenticity of the plea and thus consecutively secure the compensation for the unlawful activity that they have suffered through. Only by proving the cause of action in the civil suit, the claimant could secure the right to a judgment of the court.