What is a fathom? 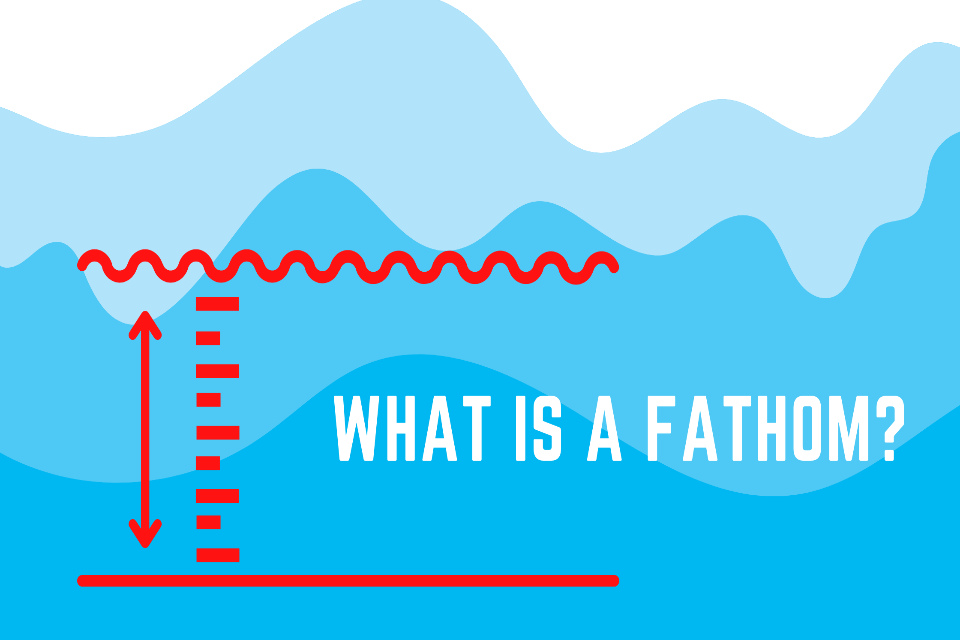 Several words in the English language have lost their usage over time and are rarely used in the present. One such word is “fathom” (fathme, fadum, fadme, fæthm). Unfortunately, if you use the word in regular conversation, chances are most of your friends won’t even understand what you meant. Therefore, here is a detailed explanation of what is a fathom and some etymology insights.

Where can you find the word “fathom”?
To understand what is a fathom, we must first identify its usage. As mentioned earlier, the word is not popular presently; however, plenty of instances of its usage can be found in old books. It can be found in literature dealing with sailing, navigation or other marine thematic. It can also be found in geographical and historical reports. The word can also be spotted in fictional pieces that had a romantic direction and those describing the adventures of explorers and pirates. If you are a fan of such literature, chances are you might have come across the old English word fæthm. But, what is its meaning? What is a fathom or fæthm?

The meaning of the word “fathom”
The Merriam-Webster Dictionary defines the word as “a unit of length equal to six feet”. It translates to around 1.83 metres and is generally used for water depth, making it a common word for marine authors. Back when the world relied on ships as the primary way of large-distance travels, terms like fathom, keel, nautical mile, foremast, starboard etc., were extremely common, just like a smartphone and the internet words for the present generation. Now that you know what is a fathom don’t be shy of using it.

Is it ok to use the word “fathom” in your essays?
Let us now take a deeper look at its etymology; now that we are familiar with a fathom, the word has a German origin and can be related to the words vadem and vaam from the Dutch language. The Old German Faden is equivalent to six feet. “Gamn” is another word in Swedish that has a similar meaning. The word’s original meaning was a measure between outstretched arms, which was defined as six feet or 1.83 m. However, the Swedish word “gamn” was used to define a length of 1.784 metres.

Like any other word, “fathom” can be easily used in essays or other academic assignments. Understanding what is a fathom will help you use it more effectively and reflect your developing vocabulary to your professor. However, when you are writing for a larger and more diverse audience, you will need to ensure that the readers understand the meaning of “fathom” in the context of your essay/text. Provide short explanations so that readers can understand comfortably. It is especially important if your audience is diverse and from different nationalities. For many countries, words like “fathom” or, in some cases, ” feet” can also be considered unusual and strange.

In which other situations the word “fathom” can be used?
The word “fathom” finds its usage in Middle English, used by the people of the United Kingdom, where the marine industry was booming compared to the rest of the world. But what about its use in other countries. What is a fathom for other countries? The word fathom was used to describe:

Unusual meaning of the word “fathom.”
English is a powerful and rich language that has several words, some of which can be surprising.

For example, fathom can be used as a transitive verb. It means to gain a deeper understanding. The usage in such a context can be frequently found in literature, not only in mining and marine industries. For example, in his Full Fathom Five Thy Father Lies poem, William Shakespeare used “fathom” to describe “understanding”. Now that you are clear with what is a fathom use it in your essays naturally to explain how you dwelled deeper to find the truth out.

How can the word ‘fathom’ be used in your writing?

The article has cleared what is a fathom, so use words like ‘fathoming’ and “fathomed” in your essay to describe your understanding and your effort to dig deeper in pursuit of the truth.

What are some other industries apart from the marine that found regular use of the word “fathom”?

Apart from the marine industry, industries like mining and burial saw extensive use of the word to denote the depth of mines and ground, respectively. 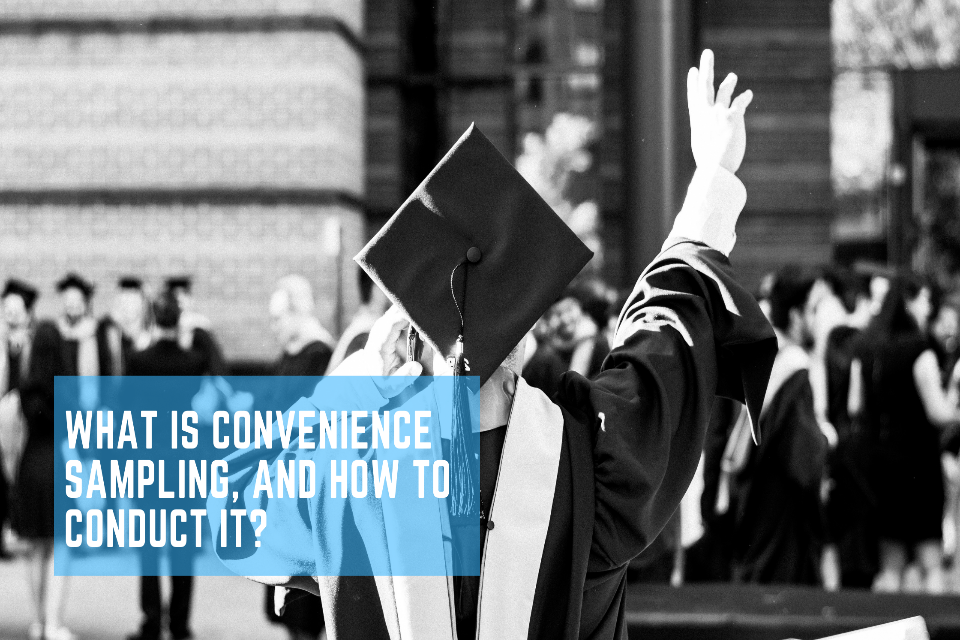 What Is Convenience Sampling, And How To Conduct It? 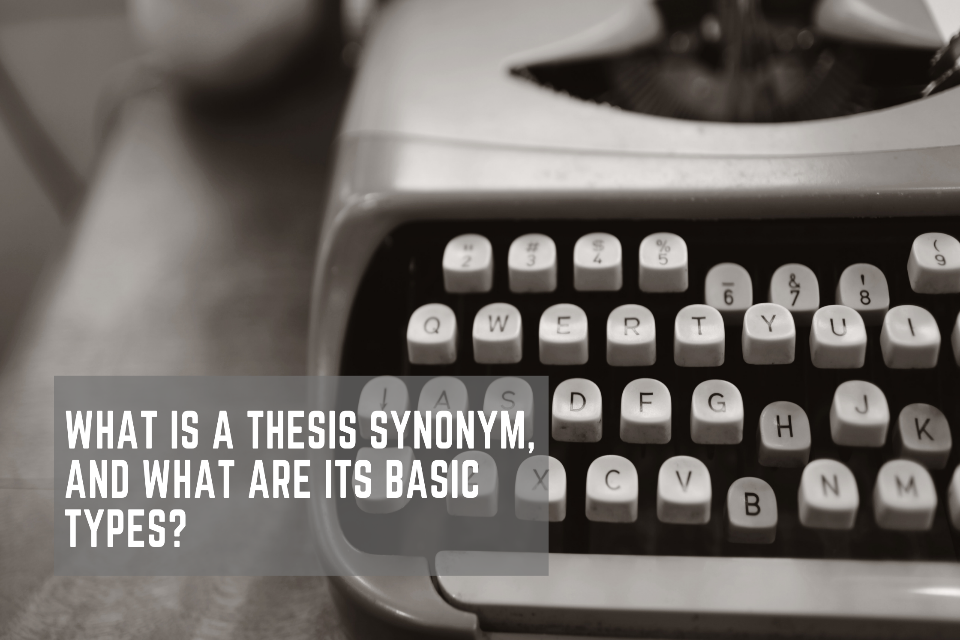 What is a thesis synonym, and what are its basic types? 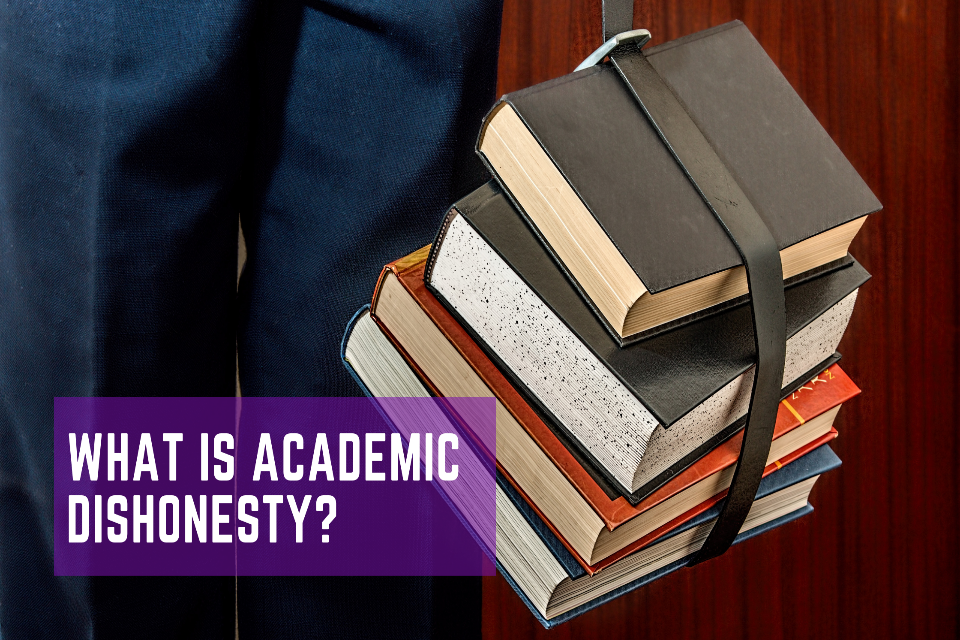 What Is Academic Dishonesty?