Thesis definition and how to plan for it! 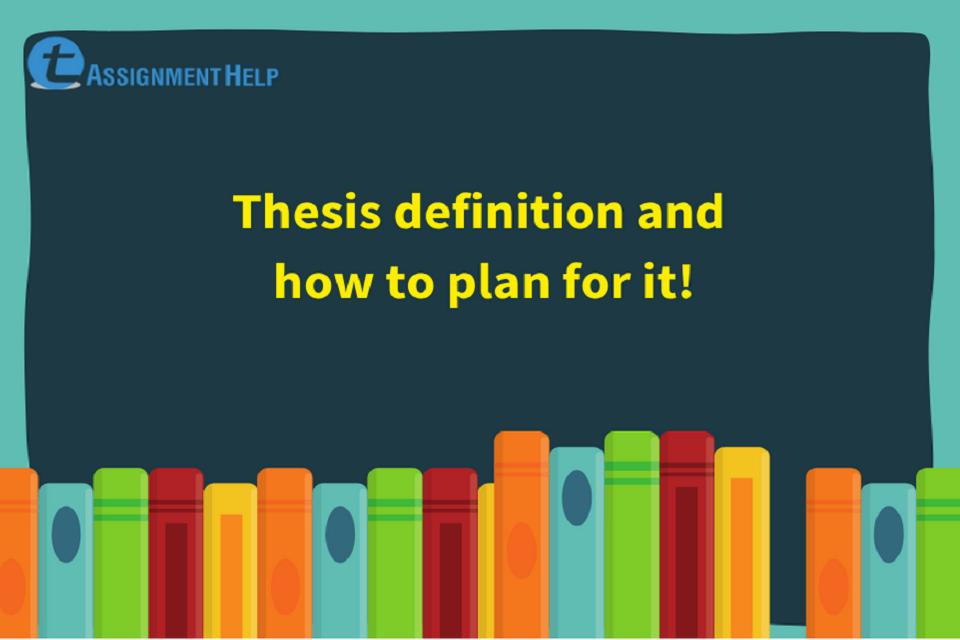 The assignment submitted by a student to attain an academic degree, which focuses on his researches and findings obtained from it, could be classified under the genre of the dissertation or a thesis. It also signifies the article submitted to support some argument by referring to valid sources. In the academic stream, the term thesis is being defined in many contexts by the researchers. Although the basic ideology of all the definitions is the same. Whatever assignment a student is intending to make, making the thesis for it is the most basic norm to be followed. Whether the assigned task by the tutor is to draft a reflective essay or an extensive paper, the process of thesis creation must be done. 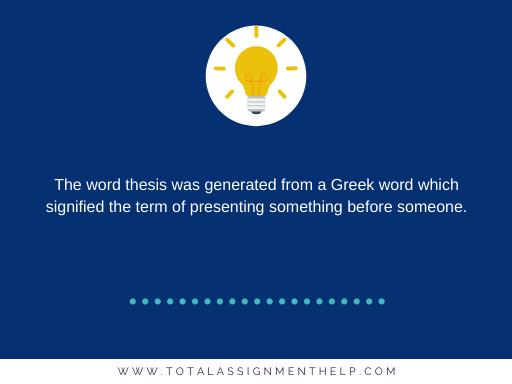 The word thesis was generated from a Greek word which signified the term of presenting something before someone. The context was generally used only in the academical background. Although the counterpart ‘Dissertation’ term had been borrowed from the Latin language. The term of the thesis was being defined by the famous scholar Aristotle.

As per the concept of Socrates, the term thesis denoted an assumption that would have been made in opposition to the generally perceived notion or in other words defies the theories put forward by other scholars in the same stream of academics. The assumption made in the assignment may not be accurate since further study would only be conducted in the posterior section of the assignment. It is based on the analysis done by referring to other assignments that the assumed theories are validated and hence its authenticity could be ascertained. Hence the major aim of the company is to provide a valid summary of the proofs which could thereby later used as a pillar for the later arguments to be made in the article.

The basic format of drafting a thesis would depend on the stream of the subject or the type of publications. In the thesis, the basic format of title page, abstract, table of contents, introduction, acknowledgment, main body or the discussions, bibliography, appendix. The thesis provides the reader with an initial argument and a final argument on the research conducted.

The difference between the thesis task in undergraduate and postgraduate
The structure to be followed in a thesis, whether it is in regarding the undergraduate or the postgraduate, would be the same. Only the level of logical reason would be to an upper level in the task assigned in the post-graduate stream. Not only limited to this aspect, but the assignments in the postgraduates would also be superior in the quality of research conducted, the effort spent on conducting research, the model of the language used and style of the presentation chosen, etc. as compared to those conducted under the undergraduate stream.

The postgraduate students who would be asked to prepare a thesis, have to research all the available knowledge regarding the topic. The author is required to possess the quality of independence, mastery, and originality while drafting his piece of study. Thus, while drafting a thesis the postgraduate student must have to accept a general approach so that enough area could be covered. This would require the student to take an approach of higher critical review and reasoning. In the postgraduate stream, the student has to provide his contribution to the research rather than just quoting an inference from other people’s studies. Though the student from the undergraduate stream is not required to follow all these parameters and even could score a decent score if substantial research is not conducted.

Though the thesis provided by the student from bit the undergraduate and postgraduate students would be considered as a tool to measure the efficiency of the candidate to carry out efficient and independent research.

Reckoning the readers perspective while drafting the thesis
The aspect of the reader should be considered while drafting any piece of literature since if the author fails to make any connection or fails to draw the attention of the reader, then the whole effort of the writer would go in vain. If the writer would take in mind the requirement and palate of the reader, the effort word appears in the writing style of the literature. The thesis should be of purely the scientific nature of the audience is of the academic discipline of science. The palate of the audience would most obviously be following the mainstream accrued by them. The expectation of the audience would be very high if it consists of scholars and academic professors. The only way to carry out a very good communication with the reader is to meet the expectation of the audience. This approach would prevent the writer from beating around the bush. There is no stead and fast rule to write efficiently or impress the audience.

By the means of an efficient thesis, the author should try to bring the audience from the known aspect of a subject to its unknown and undiscovered aspect. Though you have kept in mind a very able and scholar audience, an effort to include the mediocre audience under the range of the literature should also be done. All the effort should be invested while drafting a thesis by the author, since even if there is a little disparity in the work he may have to work from scratch again. 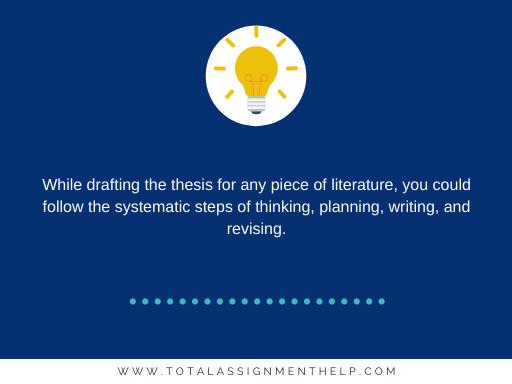 Following the cycle of Think, Plan, Write, and Revise
While drafting the thesis for any piece of literature, you could follow the systematic steps of thinking, planning, writing, and revising. This famous cycle was being introduced by the renowned scholar Barrass. He had argued that if the writer takes an unorganized approach, the whole literature gets affected by it. Hence the author should make better arrangements and planning before he starts the research and process of drafting the assignment. You should understand that the process of writing literature is not a plane as it seems. The writing is process is a much cyclic one in manner. Hence the process of meticulous thinking and planning should be done before the evident work of writing and revising. The level of repetition of the cycle would depend on the dedication of the author. For instance, the author could conduct the process of revision multiple times to make his piece of literature an impeccable one.

Look at the below guidelines to make the drafting process of the thesis a very organized one. 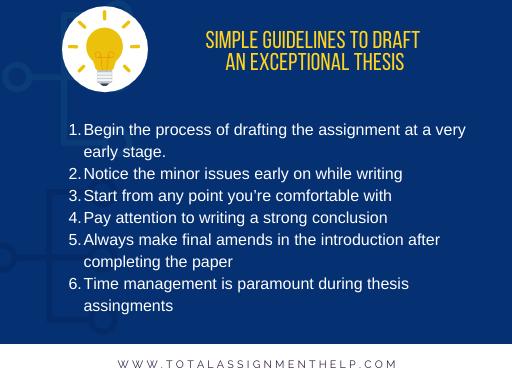 The common mistake done by the students in the task of making the thesis article is that they arrange their findings after researching in a very disordered manner. This is not the academic way to draft the article and hence previous planning should be conducted by the author to arrange the data in a very systematic manner.

Since there are no restrictions in including bullet points or the subheadings, you could adopt any generalized format or writing techniques in the thesis assignment. Making a mind map beforehand for the thesis definition assignment would come very handy for sustaining the continuity in the content.

From the above article on the thesis definition, it could be ascertained that the task of thesis writing would be considered a very easy task if the author possesses all the required knowledge. The author should, first of all, know the primary motive of writing the paper on the thesis assignment. The major indication of this is drafting a very to the point hypothesis. Unlike other assignments, the task assigned for the thesis definition assignment should be done with utmost cautiousness. There should be no gaps in between the context of the main body and hence to satisfy this parameter, the ideas and logic should be arranged in an organized manner. The use of unusual phrases and jargon should be avoided strictly since it may create confusion among the mediocre audience. We hope that this article on the thesis statement had been a substantial aid for you. Wishing you a piece of good luck for your thesis definition assignment. 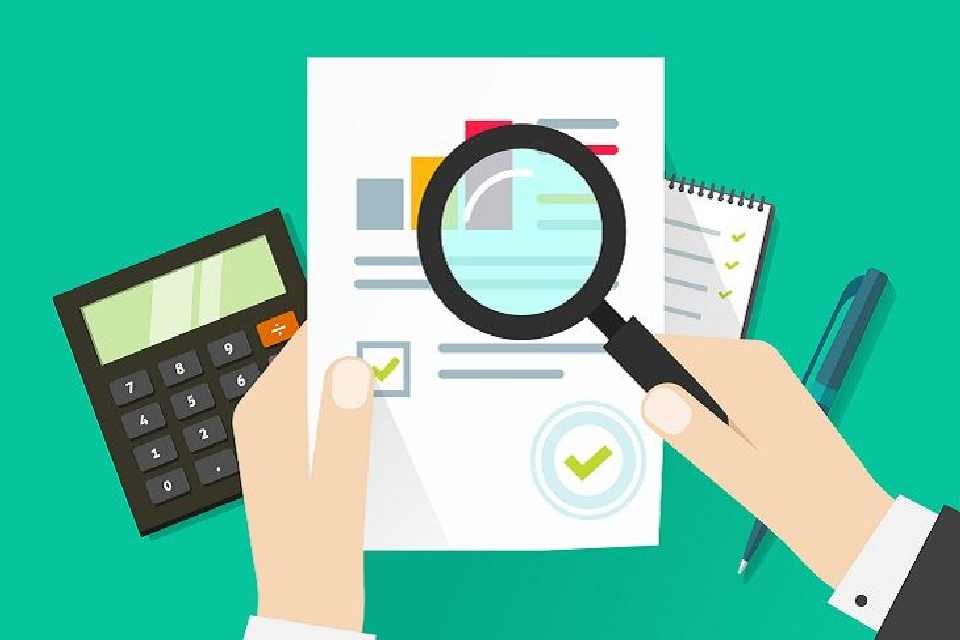 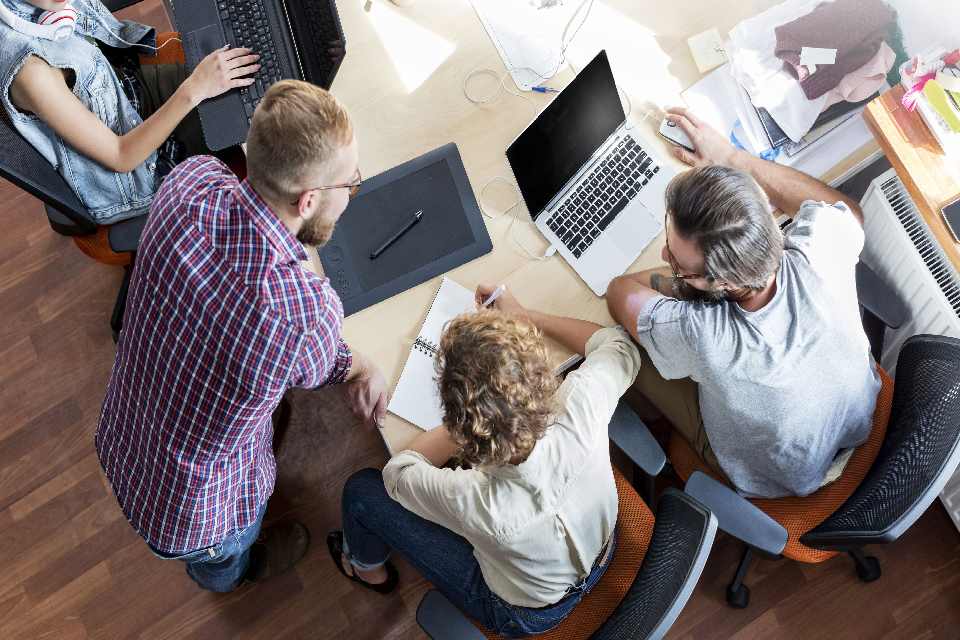 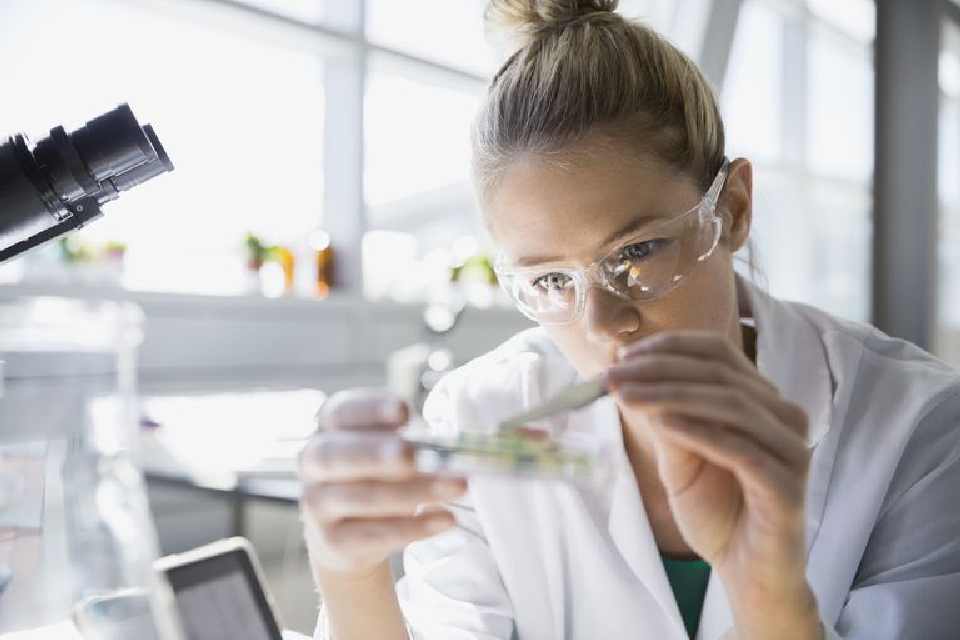