What is Symbolism? Examples of how symbolism is used in writing 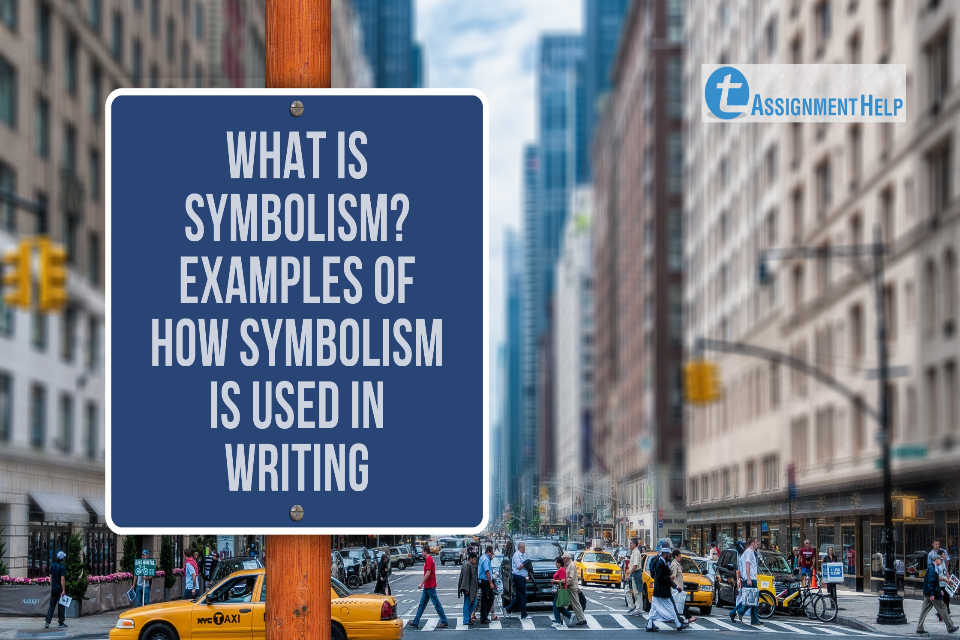 What is Symbolism? It is the use of a word or an image as a way to communicate a clear idea. We reside in an environment full of symbols like flags, icons, and even colors that can help us figure out what’s happening around us. For example, when you’re out in public and need to go to the washroom, you search for a basic washroom with no image on its door. Or, when you’re going through any area, online or offline, the color red means you cannot go forward, while the color green means you should go ahead.

The same is true when understanding what is symbolism in writing. It’s a visual language writers use to get their points across, even when their work isn’t illustrated. Symbolism in a text is made up of pieces of imagery that make a mental picture for the reader. Sometimes, you can see it, like with pictures on the Twilight book series covers.

How does symbolism work in writing, and what is it?

During writing this blog, what is symbolism, we have found that it is anything when you use words or pictures to represent ideas, people, things, or events. In some works, like The Lion, the Witch, and the Wardrobe, the lion Aslan is used as a symbol of Christ to show what the story is about. Symbols are also used to give information about an individual, setting, or plot point. For example, a black cat might be used to show that a character has bad luck.

Symbolism is one way that writers use to make their writing more interesting. Symbolism and other literary devices like personification and imagery show how a piece of writing is meant to be understood by making pictures in the reader’s head. Metaphors and allegories are often thought of as symbolism. With the help of this blog, what is symbolism we have understood that literary devices are the ways that writers use to express ideas and themes in ways that go beyond what they can say literally.

Allegory is the name for a piece of writing that is full of metaphors. George Orwell’s Animal Farm is one of the most famous modern allegories. Symbols are often used in stories, and other creative works meant to be taken literally.

How to figure symbolism?

Symbolism is easy to spot when a picture in a piece of writing seems to mean something other than what it says. In this blog, what is symbolism, it might be said more than once or seem out of place, as if the author is trying to draw attention to it (which they might be, but not always). For example, a character might be said to have green eyes that are hard to look away from. It could be a sign of how jealous that character is. Symbolism can be very clear, like when a bad guy is named Nick DeVille, and his hair is described as looking like horns. However, it can also be so subtle that you miss it. When this happens, you might not understand the symbolism until you reread the story after knowing how it ends.

What is symbolism used for?

Symbolism is used when the author can’t say what they want in plain language. For example, compare the following two sentences:

The second statement employs the symbolism of the circle to expand on the character’s contemplation of his marriage. The statement describes how the ring reminded him of his engagement. Writing about what is symbolism does not require you to “replace” realistic descriptions; symbolism frequently complements them.

Symbolism is utilized in all forms of creative writing. You’ve encountered it in poetry, short tales, and creative nonfiction works such as personal essays and blogs. It is also utilized extensively in song lyrics, film and television, and visual art.

There are several ways authors of what is symbolism can employ symbolism in their works:

Almost every hue seen by humans has an emotional or psychological resonance. For instance, red is commonly connected with fury and passion, whereas blue is commonly associated with tranquilly. In their writing, authors frequently use color psychology to symbolize distinct character attributes, emotions, locales, or anticipate future events using color imagery.

What is symbolism in animals? Certain animals are considered symbolic, such as the dove, which represents peace, and the rat, which represents sickness. Such associations can be a potent symbol whether or not specie requires particular cultural connotations. For example, you may see lion images representing monarchy or snake imagery representing deceit.

What s symbolism in everyday objects?

This type of symbolism has already been mentioned several times in this text, so here are a few more examples:

One aspect of symbolism to remember is that certain visuals are culture-specific. In the United States, yellow is linked with pleasure, joy, and liveliness, for instance. On the other hand, it is connected with bravery in Japan. Therefore, although wearing a character in yellow may convey to Japanese readers that the character is courageous, this signal may be unnoticed by American readers or cause them to believe that the character is a fun-loving individual mistakenly.

The use of symbolism

Symbolism is so subtle that you do not even recognize its presence. The entire purpose of this blog, what is symbolism, is to connect with readers on a level beyond the literal, functioning almost as a type of subconscious communication.

How then do you strike the metaphorical sweet spot and create pictures that resonate with readers without being overt? First, consider what you wish to convey through symbols. For example, do you want to discreetly imply that the reader of this blog, what is symbolism, should not trust the main character’s friend? Perhaps you’d like to convey that your essay on baking pies with your minor sister is about something much more significant than the correct ingredient proportions. Is your intention to make a meaningful statement about how things we take for granted may have unanticipated and far-reaching consequences?

These are all jobs that symbolism can do.

You can employ symbolism in your allusions, such as alluding to “falling down the rabbit hole” in a personal essay by stating that you’re running late for a highly important date. You may also use it to demonstrate a character’s affinity for nature by personifying the trees surrounding their house.

False symbolism refers to a situation in which an image in work appears to be symbolic but does not.

Assuming that the Lord of the Rings novels is allegories for World War II is a well-known instance of mistaken symbolism. Tolkien declared explicitly that this is not the case, yet despite this, people have repeatedly made this link in the decades after the novels were first published.

Symbolism is not limited to literature; it is present in architecture, urban planning, historical events, and virtually every other aspect of existence. For example, the Apollo missions, which landed the first humans on the moon, were named after the Greek deity Apollo. These expeditions played a crucial role in teaching humanity about what exists beyond our planet. In Greek mythology, Apollo drives his chariot over the sun; this is their name. It became a symbol of the program’s vision’s enormous scope and significance.

Other instances of what is symbolism in history, literature, and nature:

Q1. What exactly is symbolism?

Ans. The use of words or images to represent certain concepts, people, objects, or events is known as symbolism. The crucial point here is that the symbols employed are metaphorical or inferred rather than actual. Start a personal essay on metamorphosis, for example, with imagery of a butterfly.

Q2. How does symbolism function?

Ans. Symbolism functions by swapping one distinct picture for another. It works by demonstrating rather than telling. For example, an author may write that the weather was getting increasingly stormy instead of declaring that difficult economic times were beginning to emerge. The reader of the blog, what is symbolism, understands this literally as gloomy clouds, rain, and thunder. They view it figuratively as a metaphor for the widespread upheaval impacting the character’s fate.

Q3. What are some illustrations of symbolism? 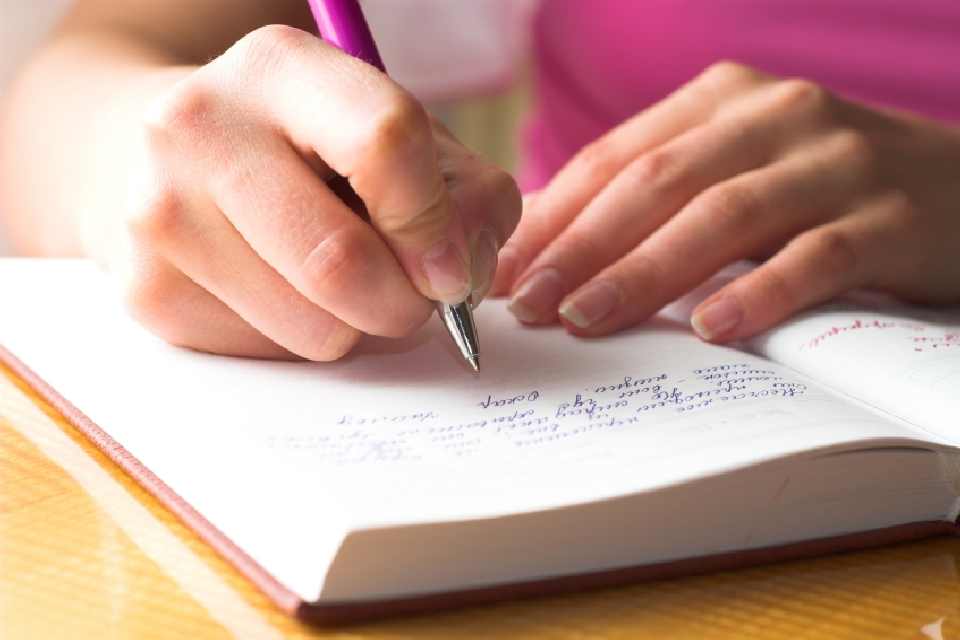 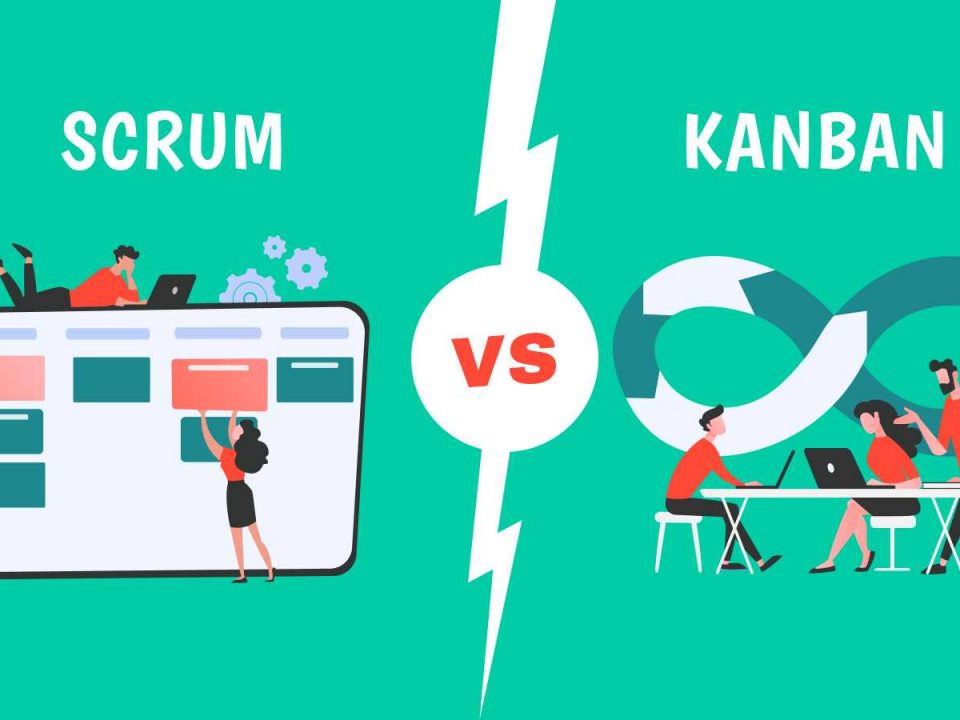 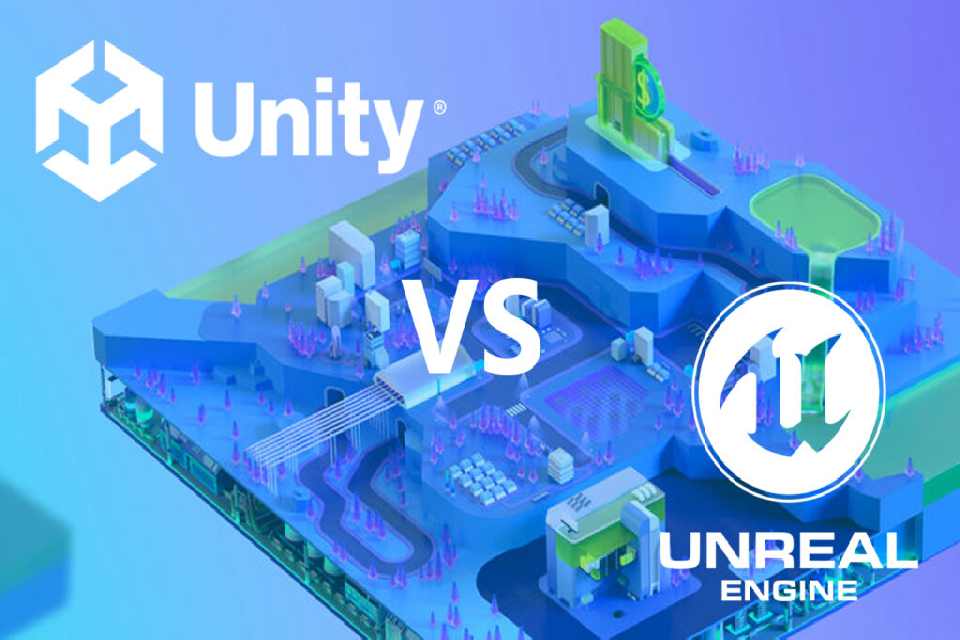