What’s a Straw Man Argument? What it Means and Some Examples 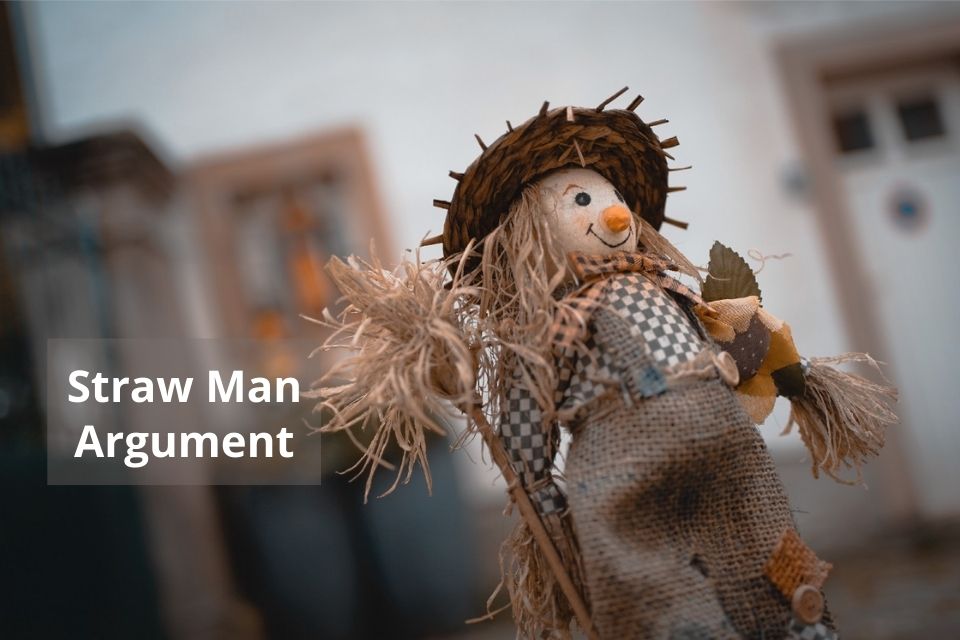 To make a straw man argument, you tend to make an argument against a fake scarecrow. The act helps your argument sound like it can’t be wrong, which is why it’s a logical fallacy.

What do you understand by a straw man argument?

The argument is also known as a straw person argument or a straw man argument. It is a logical fallacy in which a rival stand is twisted into its farthest form to make an argument against it. By making a “straw man” argument, the person making it often takes away any nuance from the rival point of view with the intent to distort it badly.

Some of the customary logical fallacies are:

The past of the straw man argument

Martin Luther was among the first people to apply the “straw man” argument. In the book’ On the Babylonian Captivity of the Church’, written in 1520, he wrote that the church complained that he had argued against a certain way of serving the Eucharist, even though he had never put such an argument. He called this kind of criticism their assertiveness of criticism, or they make a man of straw just to attack.

In the 20th century, the straw man fallacy became a separate type of logical error. However, most academicians admit that the word straw man argument came to form an easy imaginary opponent who can be knocked down, like a military training dummy or a scarecrow.

Demonstrate the working of the straw man argument

The straw man argument makes the other side’s point of view look like a twisted, extreme version of itself. A reasonable argument can be turned into a straw man in a few different ways:

There are a few ways to use straw man arguments. In a live debate, it could be used to corner the other person and compel them to defend their position, which is not so popular. With the help of a straw man argument, the writer can easily put across his point of view, which may seem reasonable and appealing. But in this way, the writer gives readers a skewed view of the problems they’re talking about. If the readers don’t know much about the subject, they can have a wrong impression, which can stop them from forming well-thought-out opinions about it. If the reader already knows about the subject, the incorrect version of the problem by the writer will make the latter look stupid, and the reader will not agree with the argument.

When is the straw man fallacy used, and why?

It is possible that you must have witnessed and heard straw man arguments in webcomics, radio talks, podcasts, blog posts, and on TV. It is generally used in political speeches. There is also a possibility that you may have used it without your knowledge.

There are many reasons why people use straw man arguments, and at times it is used to make the opponent look like a scary monster that’s easy to get people to fight against. Sometimes it’s because they don’t understand an opponent’s position. When you have to counter a straw man argument, keep these two things in mind.

The easiest way to figure out if an argument is a straw man is to see if it sounds too simple or too far-fetched to be true. Check out these sentences:

See how these sentences are made up of simple words that don’t add depth? It is one of the most important parts of a straw man argument. Actually, the proponent of the first statement might care more about his diet than the preference of his family members, but that doesn’t mean he hates eggs. In the next point, the principal might be making changes in the school activities, but saying that he wants to remove every fun activity from school premises shuts down any chance for a fruitful conversation about the changes. In the last point, the company being talked about might prioritize making sure their shareholders keep making money, but that’s not likely their only goal.

Which arguments can be put forward against a straw man argument?

If you want to answer a “straw man” point of view, iterate your view clearly and in the most direct way possible. When you are plain, it is hard for your opponent to twist or misunderstand what you say. It works as a way to avoid a straw man and as a way to counter a straw man.

When someone is actively misrepresenting you with a straw man, do not panic and try not to do the same to your opponent. Do not let your argument fall apart into the tu quoque fallacy (in which you charge your opponent with the same wrongdoing that you did). Irrespective of the matter you are replying to, it will hurt your case if you use fallacies in your argument. In the below section, we have mentioned some more productive ways to argue against a straw man:

To keep your work from being attacked in this way, you don’t just need to learn how to counter straw man arguments. You should also be able to spot them while writing your content. When writing an argumentative or persuasive essay, it is easy to use straw man arguments accidentally.

No matter how strongly you disagree with another point of view, it’s important to understand it correctly for a few reasons:

Look for straw man arguments and other logical mistakes when you read through your first draft. Once you have written the entire content, revising it could lead you to go back and perform more research on the selected topic. Ensure to give yourself enough time to perform more research before working on the assignment.

Example of a straw man argument

We are adding a few more sample arguments that do not make sense. Remember that straw man arguments are usually responses to what other people say.

Individual 1: I think we need more security cameras because of all the thefts in our building.

Individual 2: Do you want to say that you do not trust your neighbours?

Individual 1: I wish we could turn off debaters’ mike when it is the turn of the opposite party to speak so that they don’t disturb others.

Individual 2: I don’t see it this way, as I prefer free speech.

Individual 1: It’s against the rules of our restaurant to let anyone under 18 in after 10 p.m.

Individual 2: Why don’t you like it when families eat jointly?

Individual 1: We greet people of all generations until 9 p.m., but only adults are entertained after that.

Individual 2: Families with kids aren’t welcome at your restaurant.

What do you think a straw man argument is?

It is a logical fallacy in which an opposite point of view is twisted into its most extreme form and then argued against.

How does it function?

Example
Individual 1: I believe that we need more dogs because of all the thefts in our society. Individual 2: Are you saying you do not trust your society members? 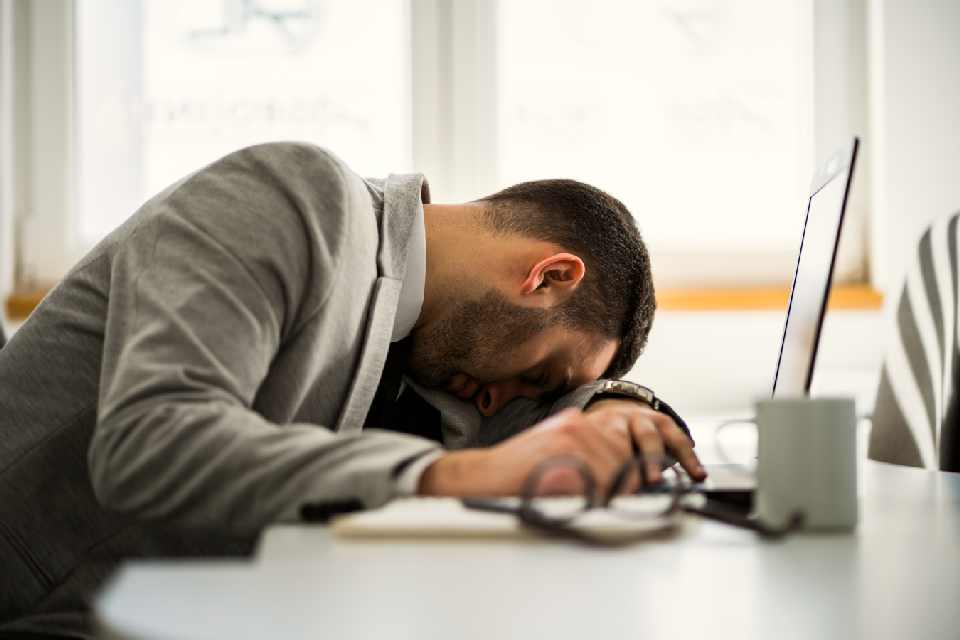 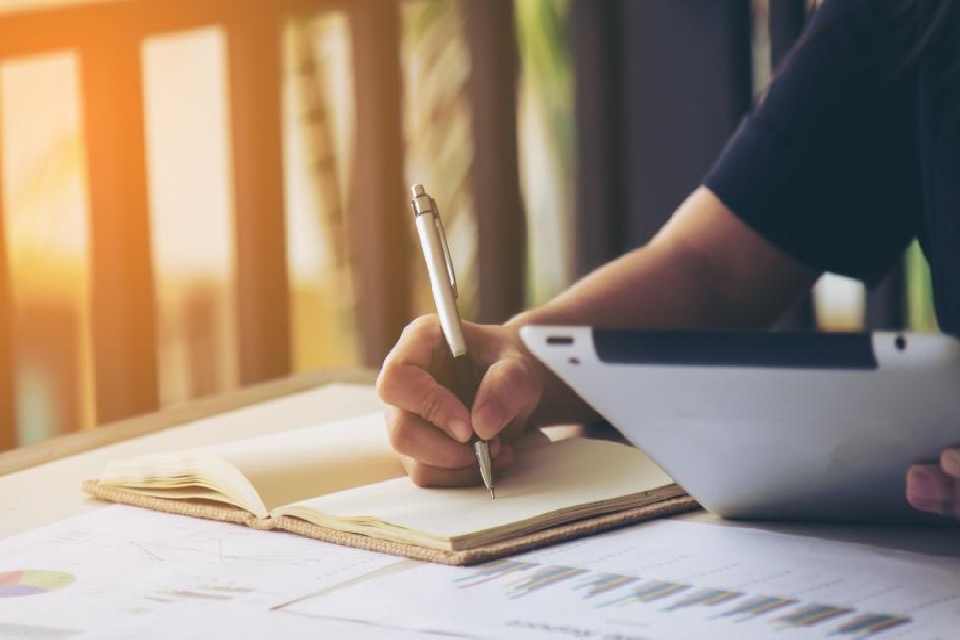 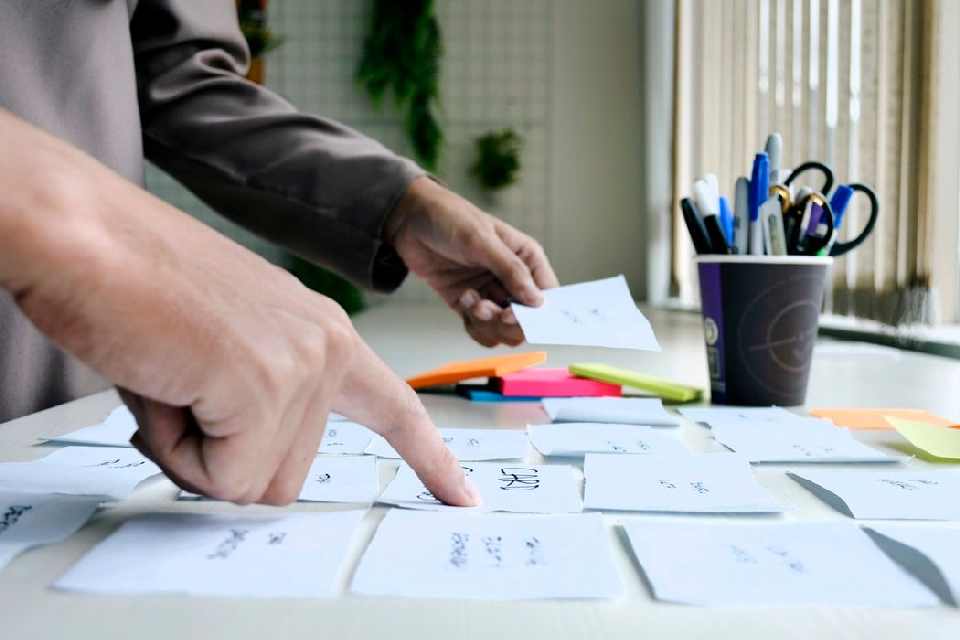