Pros and Cons of Studying in Regional areas of Australia 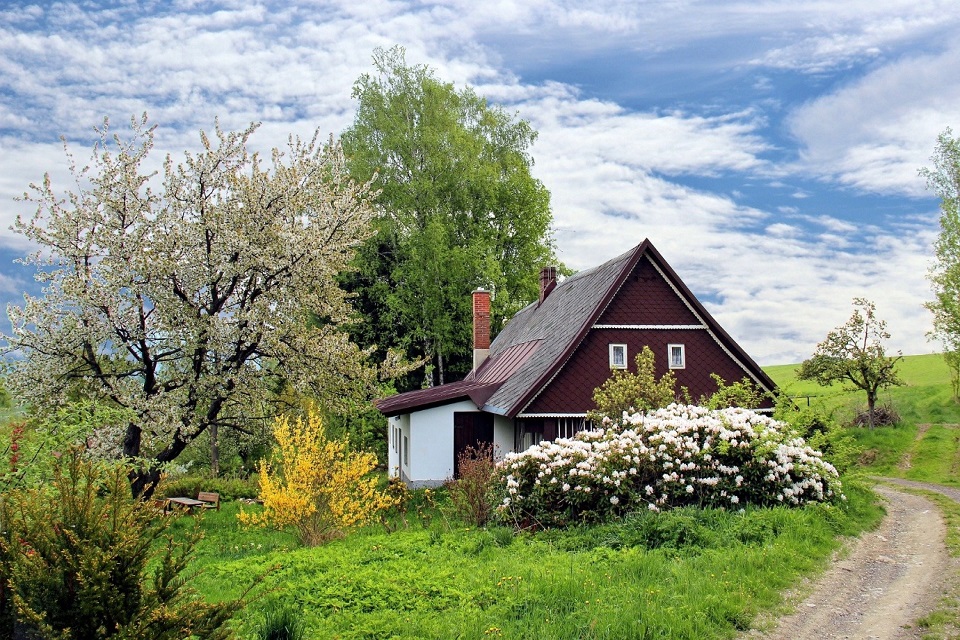 The government of Australia had amended the definition of regional areas in November 2019. The whole area of Australia, except the cities of Brisbane, Sydney, and Melbourne were classified as regional areas under this statement of the government. Some of the major cities like Gold Coast, Perth, Adelaide, Canberra, etc. were labeled as the regional area under this regulation made by the department of home affairs. This blog would be important for the students who have an intent to study in regional area Australia for their academic courses.

The government of Australia had indorsed this law to decrease the pressure over highly populated cities. There are limited skilled laborers and amenities for students who intent to study in regional area Australia. The increased sponsorship and backing for the people who move to the regional area would pave the way for development.

As per the latest Australian census, the city of Melbourne is overburdened with half the population (around 25 million people) of Australia. It is the increasing population in Melbourne and Sydney that had compelled the government to rule out this amendment. Inclusion of the cities like Perth and Gold Coast in the regional list would encourage the population to migrate from the crowded cities. This situation could be utilized well by the international students with an intention to permanent settlement in the country.

As per the new guidelines, the student could gain five points to study in regional area Australia. These additional points would make the student eligible for extending his student visa for a further two years. This could be utilized by the student to do his postgraduate course in Australia. This advantage would not be provided to the students who are already studying in the cities of Melbourne, Sydney and Brisbane.

Pros
Crucial for permanent residence
It has been mentioned in the initial section of this article that the international students would be provided with an extra 5 points to study in regional area Australia. These extra five points would be very crucial in gaining permission for an extended stay in Australia. 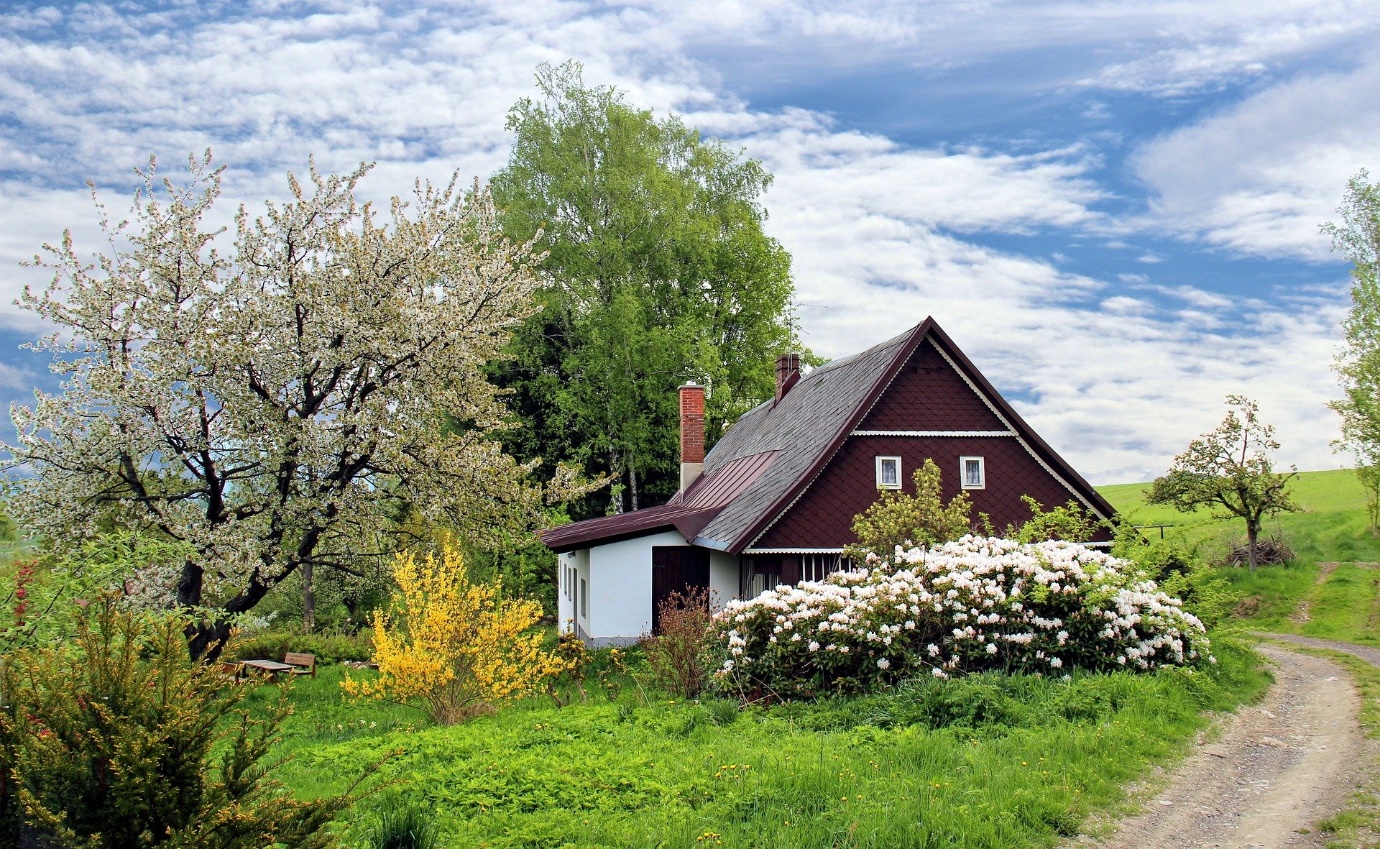 The home department of Australia has declared that the international students who pursue their course in the regional places would be awarded an extra three years of educational visa. The awarded visa could also be utilized by the student to practice two years of a full-time job.

Decreased living
cost
regional areas living cost is very much lower than that of living in a major city like Brisbane. Whereas the housing charge in Sydney starts from $2602, it is only $1360 in Adelaide. The student could conduct his study very peacefully since he is not tensed about his expenditure. The additional factors to consider when you plan to study in regional area Australia are the slow paced life and closeness to nature would make the educational experience very relaxed. Australia is beautiful and the student would engage themselves in extra activities like trucking, surfing, paragliding, etc. 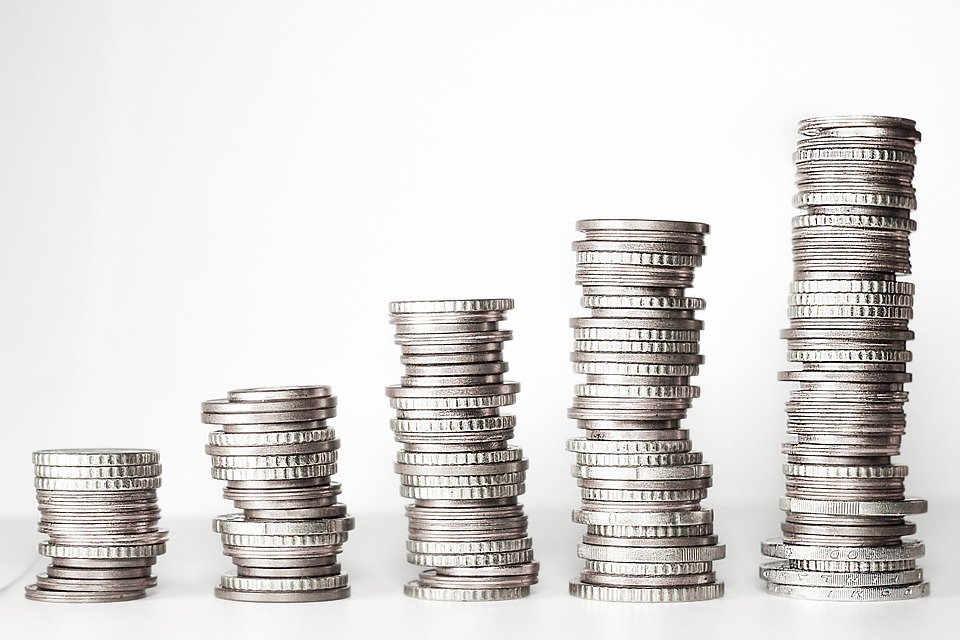 Less workload would enable the student to put aside his work and concentrate on his studies.

Small volume of classes
The rollout in the universities situated in the regional area is very less, and hence the student would get ample facility to have direct interaction with the tutor. This facility could not be available for the students who are studying in the universities of the larger university. For achieving academic brilliance, a close relationship with a tutor would be very crucial. 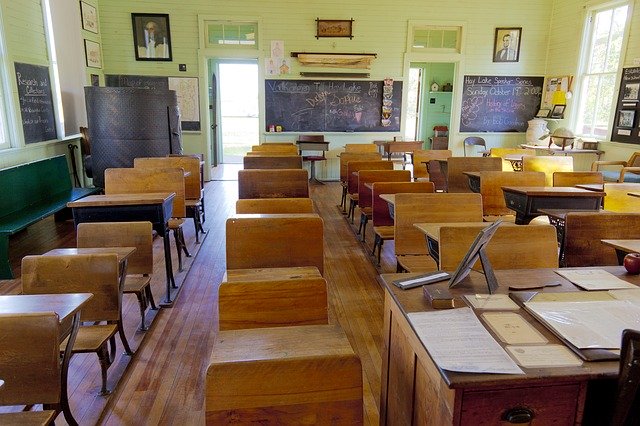 The student could also build a very good bond with their colleagues if the volume of the class is very small. This would build up a very good and healthy environment in the classroom. The living cost when you study in regional area Australia would also help the student in intermingling with the colleagues even outside of the university. 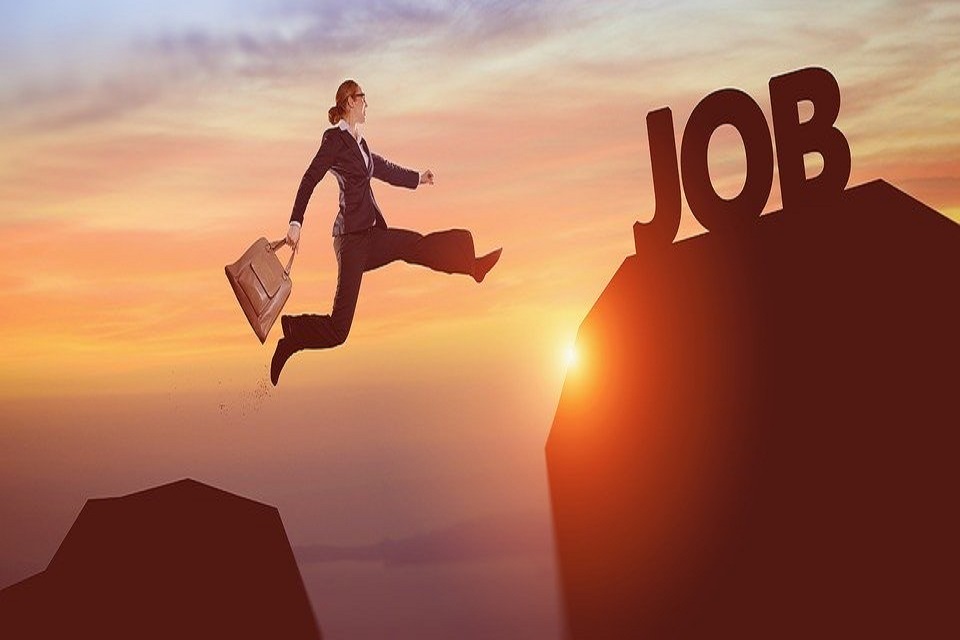 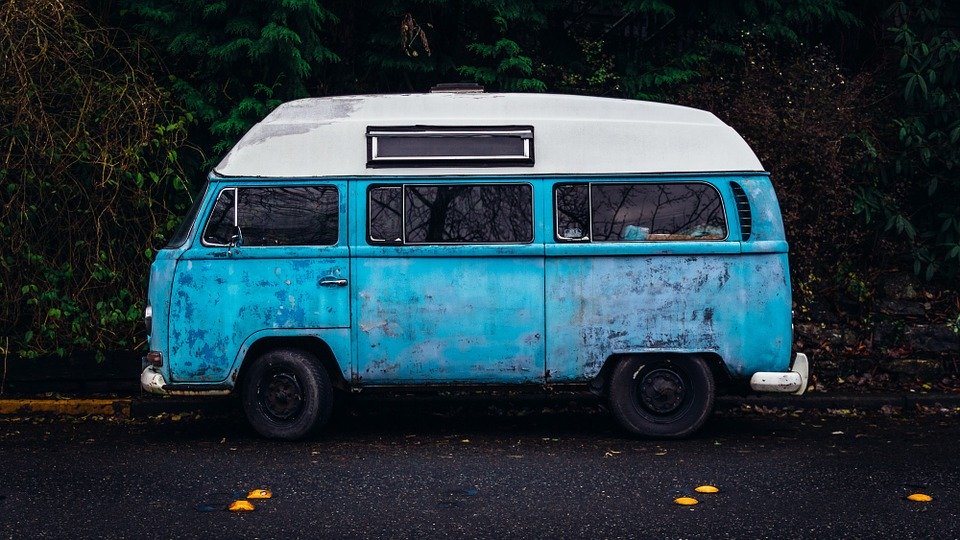 The instance would affect critically for the students who are handicapped or mental disability. Hence we don’t recommend the students with such disabilities to select the universities in the regional area.

This issue is not recognized by the government since it doesn’t affect the considerable extent of people. As per the Australian statistics, only 4% of the population has raised dissatisfaction regarding the issue.

Presence of unsophisticated neighbors
The regional area population of Australia is not much familiar with cultural diversity and may show weird behavior towards the new immigrant settlers. The student may suffer a cultural shock if they live in hostile and unwelcoming surroundings. 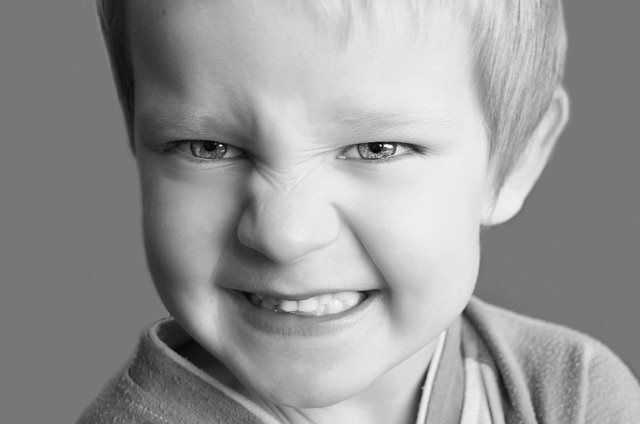 Only if there is a respectful neighborhood, the student could lead a peaceful personal life. The significance of a healthy neighborhood would be crucial especially in the case of international students who are away from their families. 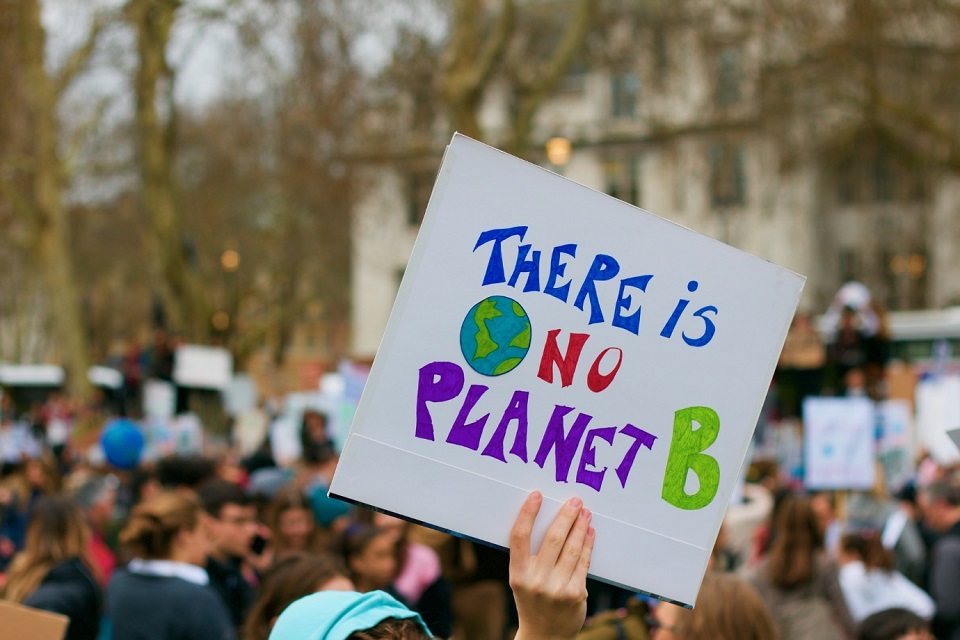 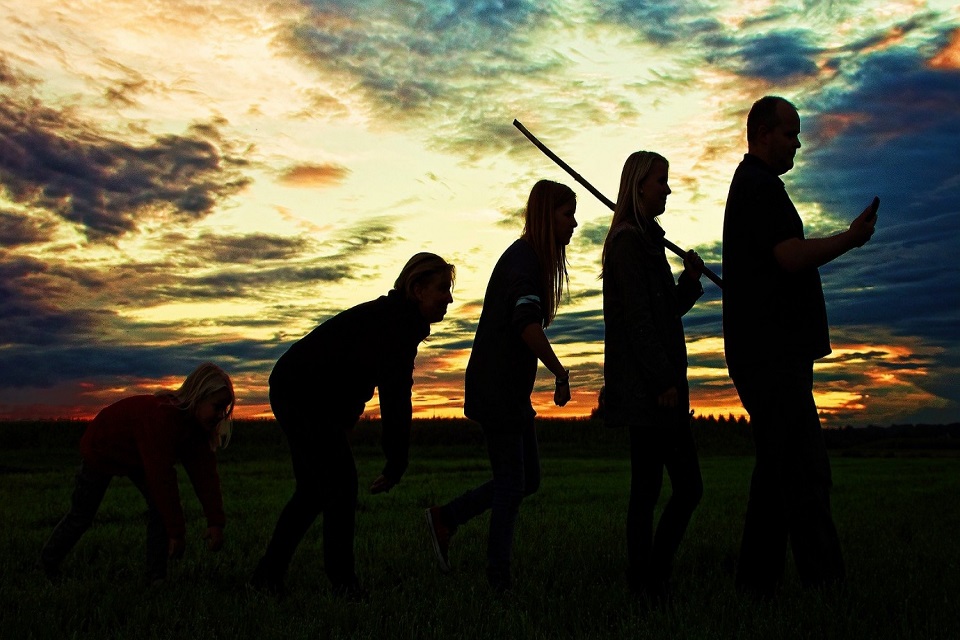 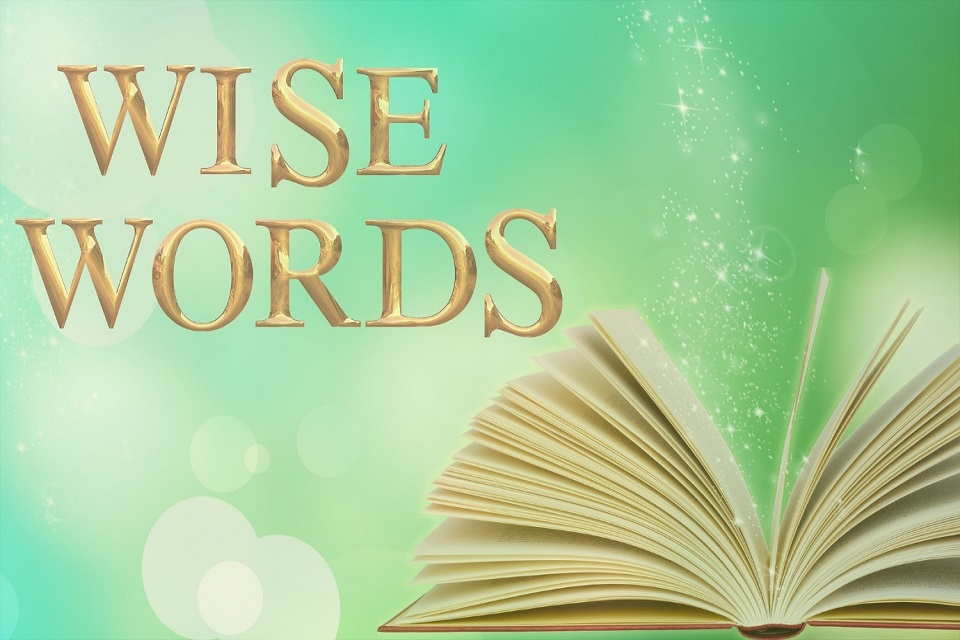