What are Independent and Dependent Variables? 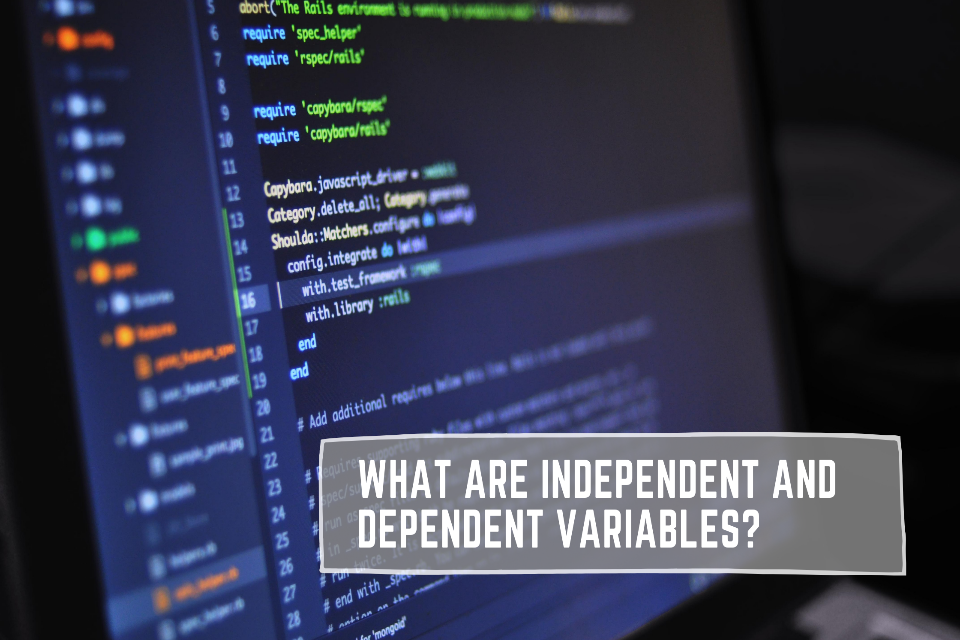 In research, varying parameters like age, height, sex, hours of sleep etc., are termed as variables.

Scientific research aims to establish the influence of one variable on another. For instance, researchers investigated a correlation between extended periods of studying and test scores among students.

The variables under research are the independent and dependent variables that demonstrate a cause-and-effect link.

You’re looking into the effectiveness of a new medication to treat hypertension in patients with blood pressure levels.

The patients are placed into two groups to see if the therapy is working. Then, the new medication is administered to one group, while the other group is given a sugar pill called a placebo.

The independent variable is frequently utilised at multiple stages to examine how the result fluctuates.

To determine whether or not the independent variable has an influence, merely two stages can be used (for instance, the new treatment and the placebo pill).

It is not possible for researchers to directly manipulate the independent variable under study outside of an experimental context.

You can see if a change in the minimum wage affects employment rates among workers by looking at the differences in outcome measures between the two states.

In the case of non-experimental research, establishing a clear cause-and-effect link can be much more complicated since other variables that weren’t considered might influence the study’s outcomes. Such types of factors are referred to as confounding variables.

In many forms of study, you could use alternate terminology for independent and dependent variables whenever the precise link between variables is less specific.

Other variables may impact the variable you think to be the source. One of the following terms is better acceptable in this situation:

These expressions can also be used to express dependent variables in research:

Making a graphical representation of independent and dependent variables

Researchers usually present their findings in the form of charts or graphs. When representing a graph, the “X” or horizontal axis is used to plot the independent variable, while the “Y” or vertical axis is reserved for the dependent variable.

Is it possible for a variable to be both dependent and independent simultaneously?

What is the significance of independent and dependent variables?

Unravelling and identifying the cause and effect link among variables in research is perhaps the most essential aspect of any scientific research. It is critical to comprehend both the cause, i.e. independent variable and the impact, i.e. dependent variable.

Is it possible to have more than a single independent or dependent variable?

Yes, however, having more than one necessitates the development of several research questions.

What is a confounding factor?

A confounder is a variable that affects both the independent and dependent variables, resulting in a misleading correlation. 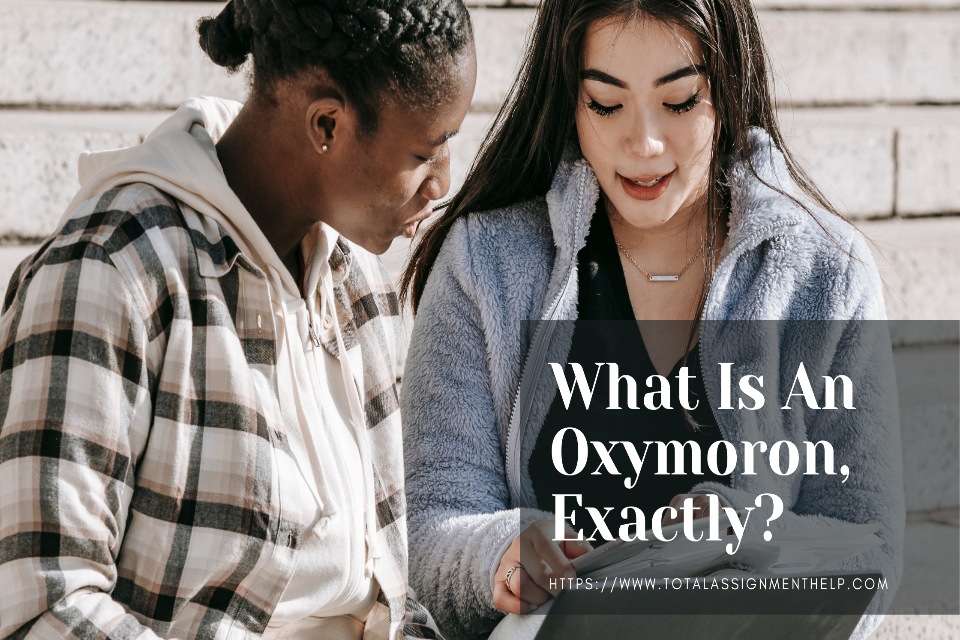 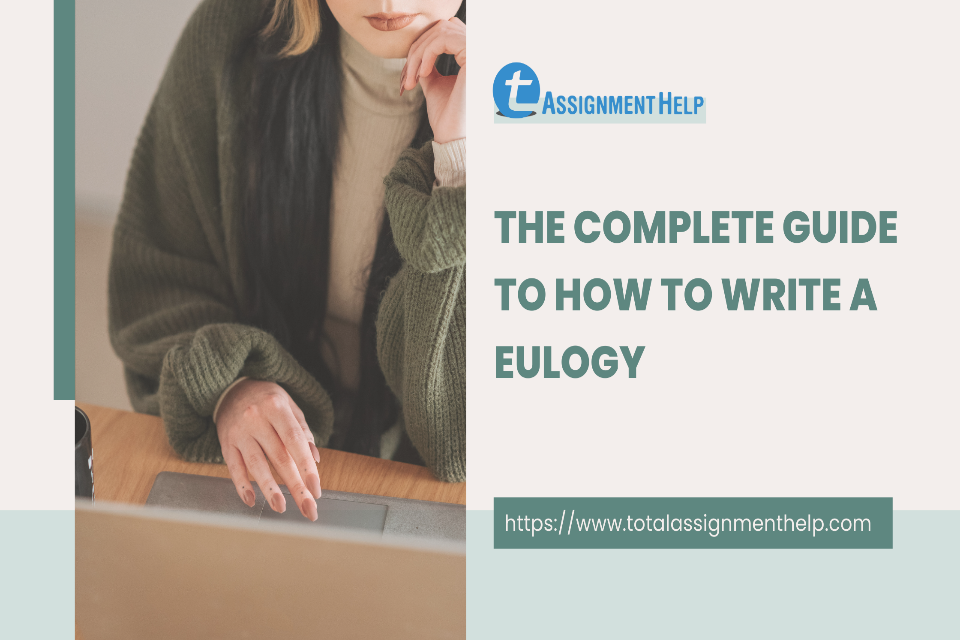 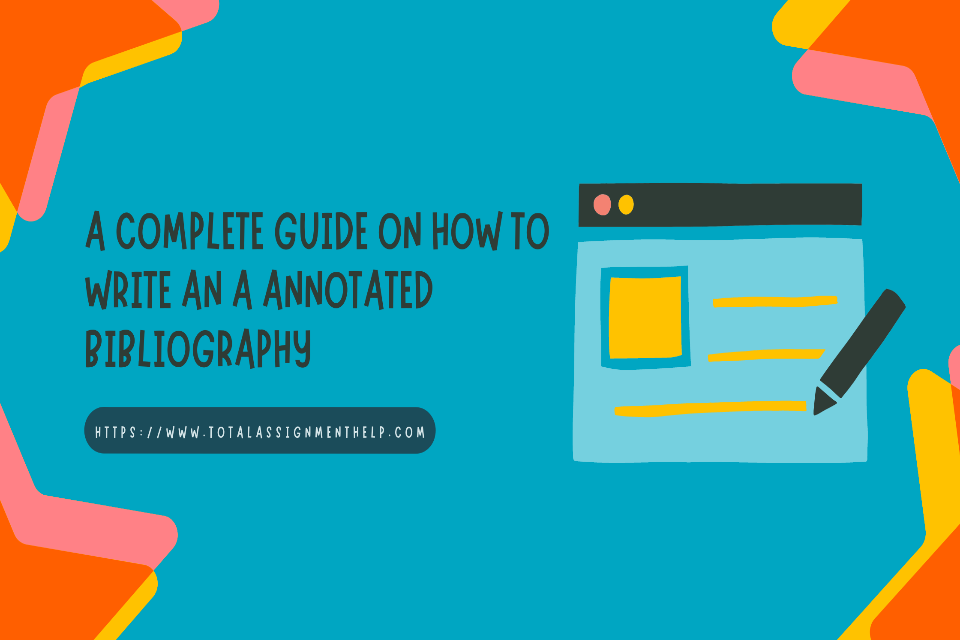