What are Horizontal Asymptote Rules, and How to use them? 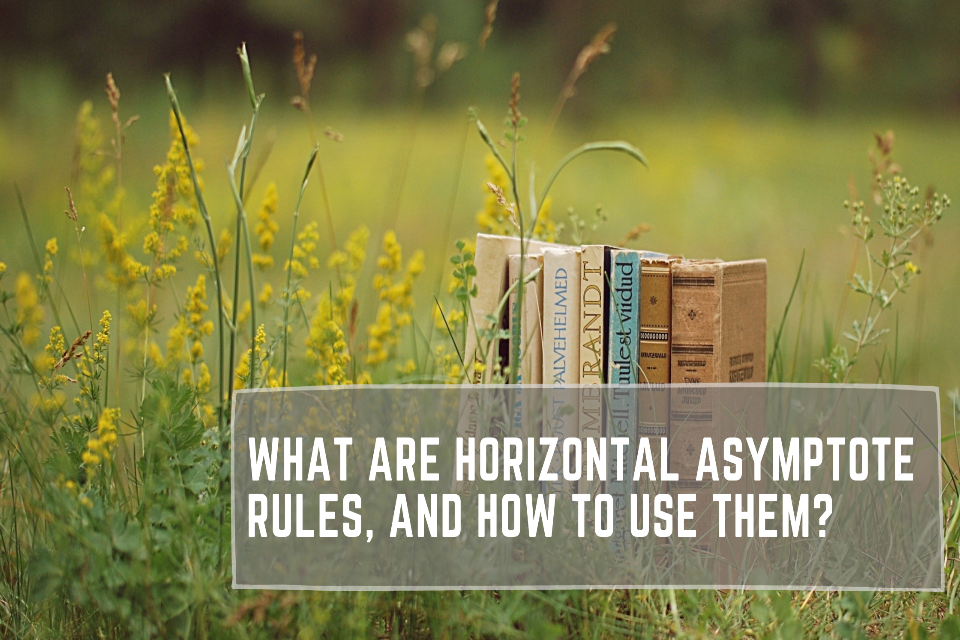 Despite technological advancements, mathematics is employed everywhere in the current world. That is why academic institutions stress pupils studying this subject. High schoolers have the biggest challenges since they must construct graphs, determine the degree of the numerator or denominator, and do various other sophisticated activities. Today, we’ll focus on the horizontal asymptote rules, which students often ask questions.

What are horizontal asymptote rules?
In many circumstances, it is easier to create the function graph if you first plot the curve’s asymptotes. But, unfortunately, the asymptote’s path is full of tragedy. Consider what it would be like to spend your entire life moving in a straight line toward a treasured goal, getting as near as possible yet never reaching it. So is the case with the asymptote: it always attempts to reach a function’s curve graph, approaching it at the shortest possible range but never touching it.

According to the accepted definition, Asymptotes are infinitely long straight lines that near but do not meet the function you generated. As a result, the variable tends to have positive infinity or minus infinity at the exact moment. Vertical, oblique, and horizontal asymptotes are among the many types of asymptotes.

Oblique Asymptote
The above-mentioned vertical asymptote is always parallel to the cartesian coordinates. As a result, we only need a single integer to create a location on the x-axis or ordinates through which the asymptote crosses. More is needed for the slant asymptote—the angular following coefficient k, representing the line’s gradient. The x-intercept indicates how much above or below the origin of the line is.

Asymptote Rules
The following rules apply to finding the horizontal asymptote rules of a function’s graph:

Assume that the function y = f (x) is defined for absolute values of the argument that are large enough and that there exist finite limits:

You must first identify y0 to get the horizontal asymptote of the function f (x). Calculating the limits will give you the value of y0:

The horizontal asymptote of the function f(x) is y = y0 if the result of at least one limit equals a finite number y0.

Find all of the asymptotes of the function’s graph:

The following calculations are based on the assignment:

We can no longer locate two other one-sided limits, as evident. The vertical asymptotes of the function’s graph are the straight lines x = -1 and x = 1. Let’s check the calculations:

Solution: There are two vertical asymptotes x = ±1 and one horizontal asymptote y = 2 in the graph. 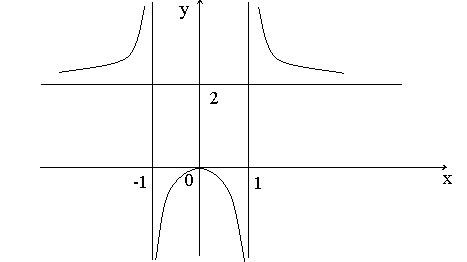 What is an asymptote?

Asymptotes are endless linear lines that approach the function you generated as closely as possible without touching it.

What are the different types of asymptotes?

Vertical, horizontal, and oblique asymptotes are the three types of asymptotes.

How can horizontal asymptotes be found?

The degrees of the numerator and denominator of a rational function can calculate the horizontal asymptote.

What do we need to follow horizontal asymptote rules?