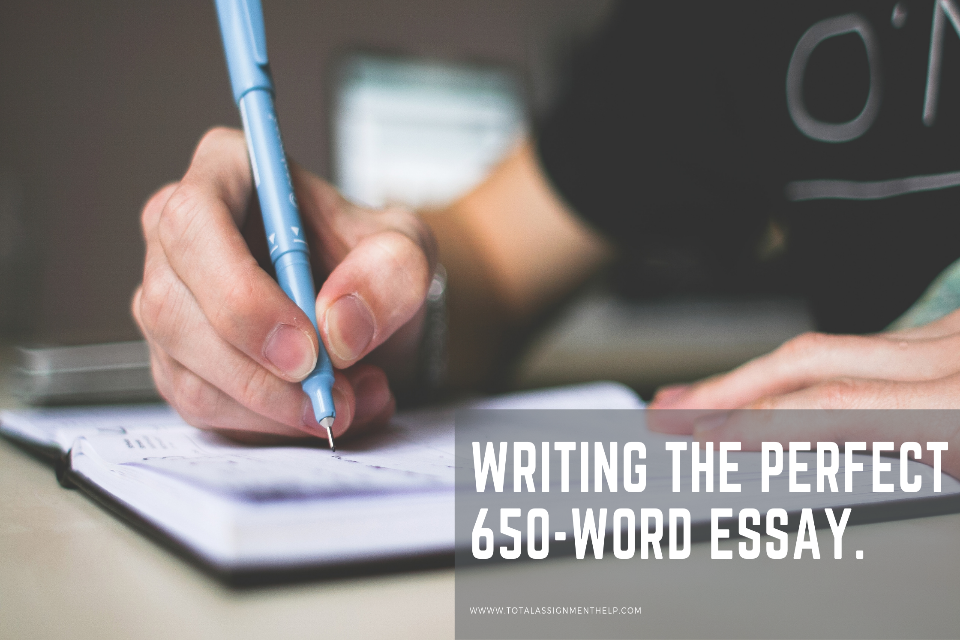 “The pen is mightier than the sword” is one of Shakespeare’s most famous quotes. However, only in the right person’s hands can a pen be as mighty as a weapon. Writing an essay appears to be a simple activity, but it is not always so. When writing a short essay, such as a 650-word essay or a 500-word essay, you must have mental brilliance and the ability to compress your thoughts and opinions. Let us discuss the various aspects of how to write a 650-word essay in detail.

The following are some of the most frequently asked questions by students on the internet. After conducting some studies, I’ve gathered them. Let’s see if the responses will bring clarity on the subject or not.

When do you need to write a 650-word essay?
Although writing a 650-word essay is not common, we may be required to write one due to the requirements of our educational institutions. It’s also written to summarise the main essay’s outline.

What is the proper structure a 650 words essay should follow?
In the same way that a regular essay has an introduction, body, and conclusion, a 650-word essay should have the same structure. The format, however, will give an outline of the main topics and will not go into depth.

Is it challenging to write a 650 words essay?
Writing a 650-word essay is exceedingly difficult due to fewer words, and it has to have an introduction, body, and conclusion in such a constrained word count. It is possible to compose the essay, though, with careful understanding and a clear outline.

How to write a balanced 650 words essay?
There are a lot of opinions and strategies for creating a balanced 650-word essay. Selecting a meaningful topic and then determining a key essay question that can be answered within the essay’s body are two different things.

It is necessary to create a thesis statement that will lead the essay. The substance of the debate should be evenly divided throughout the essay.

The opening and conclusion portions of the essay should each comprise 10% of the overall word count of the essay. For example, in a 650-word essay, the opening part should logically include 65 words, the body portion should ideally comprise 520 words, and the conclusion section should logically contain 65 words. However, depending on the author, the number of words in each of the three sections may differ. The essay’s focus should not be overly analytical or extensive in its discussions. The essay should be crisp and compact, with only a few crucial topics selected. The thesis statement is verified, and the reader understands the essay’s objective precisely.

Can you cover all ideas of the topic in your 650 words essay?
It is illogical to expect a 650-word essay to address all the ideas relevant to the essay topic. It is more convenient if the essay has a higher word count, such as 1000-1500 words. However, because the essay only has 650 words, it’s best to pick a few of the most critical themes to cover. The essay can have a relevant and successful conclusion in proving the thesis statement since the content will concentrate on these main topics of debate. The basic outline will aid in focusing on the points to be discussed.

How to impress your teacher with a perfect 650 words essay?
I believe that following the essential criteria for writing a concise essay will be crucial if you want to impress your professor or teacher with a 650-word essay. In the opening part, you must ensure that you have established the structure and main themes explored in the essay. Then, in the body part, go over the essay’s main points that are relevant to the topic in detail. Finally, the conclusion should be succinct and unambiguous with a reiteration of the thesis statement. A well-written, grammatically sound, and concise essay can help you impress your professor or teacher and obtain good comments.

Best topics for a 650 words essay:
The following are five excellent 650-word essay topics for the year 2021:

The Trade War Between the United States and China

The goal of such a policy change is to dissuade Americans from purchasing goods from China. Tariffs always raise the pricing of items in the hands of the end consumers or customers. Thus, the programme might be viewed as one of the first steps in encouraging US buyers to buy American goods. China is in a similar predicament, putting high charges and tariffs on commodities imported from the United States.

The thesis statement for this paper is that the trade war between the United States and China impacts bilateral relations and the global economy.

Body:
The US president has implemented tariffs to encourage consumers to buy American products by levying high levies on imported items, making them much more costly. Tariffs of more than US$360 billion have already been levied on products imported from China by the US government. China, in turn, has reacted by levying taxes on American goods. China has imposed tariffs worth more than US$ 110 billion, according to reports. Washington delivered three rounds of tariffs in 2018, which were extended until September 2019. The US has placed 15% tariffs on imported commodities from China, including perishable things like meat and non-perishable items like musical instruments. As a result of this situation, a trade war has erupted between the two most powerful and largest economies. The US government believes that China’s unfair trade practices have contributed to the country’s growing trade imbalance.

Furthermore, the US has accused China of stealing intellectual property. Another concern has been the forced transfer of American technology to China. The trade war began as manufacturers and farmers, and consumers tried to keep up with rising prices. The trade war has influenced economic circumstances in various countries, resulting in economic harm. However, several countries have benefitted from the gaps created by trade wars.

Many governments have adopted preventive measures in response to the economic harm caused by the trade war between the United States and China. The trade war has been widely condemned globally, with agricultural groups and businesses in the United States expressing their displeasure with the situation. The US president has long accused China of stealing intellectual property and engaging in unfair commercial practices. On the other side, there has been a perception in China that the United States is trying to stifle China’s emergence as one of the world’s economic powers. Negotiations are still ongoing, but there have been several setbacks. As a result, uncertainties surround the trade war, which might significantly impact the global economy.

Conclusion:
With new tariff rises, the trade war is heating up, and there have been some delays on the side of the US in imposing charges and levies on items imported from China. However, it has been noted that the US administration has agreed to modify some of the tariffs placed on Chinese goods. Nevertheless, analysts were unable to come up with a tangible answer to the looming trade war. China and the United States are the two largest and most powerful economies globally, with a significant effect on international trade. If the trade war concerns are not handled, the whole business climate and the broader economy will suffer.

It is only one example of a 650-word essay; if you wish to write your short essay, look for more comparable examples.

What is the basic structure of the 650-word essay?

Like any other essay, a 650-word essay consists of an introduction, body sections, and conclusion section.

How long should the introduction section of a 650 words essay be?

Ideally, the introduction section should consist of 65 words which are around 10 per cent of the word count.

How long should the body section of the 650-word essay be?

Therefore, the body section generally has the most content and should be limited to around 520 words out of 650 words.

What is the purpose of the conclusion section of a 650 words essay?

The conclusion section is used to reiterate the thesis statement and is also used to summarise the entire essay briefly. 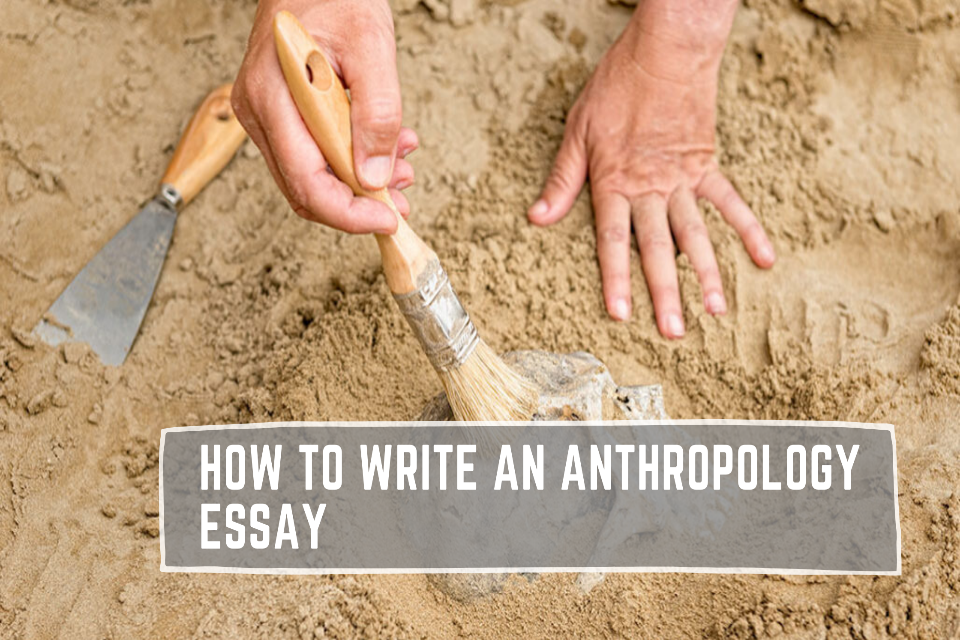 How to Write an Anthropology Essay 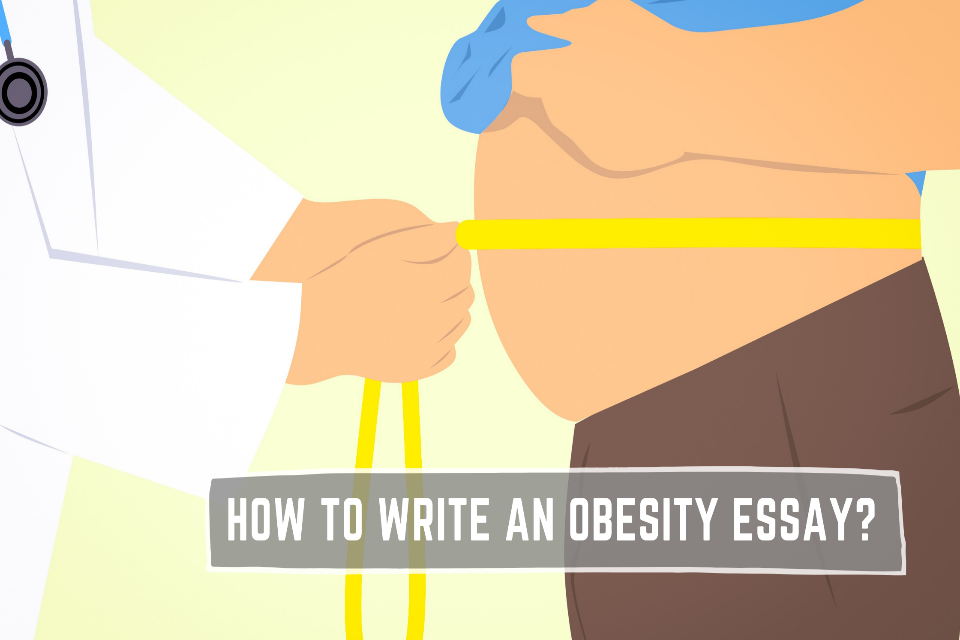 How to Write an Obesity Essay? 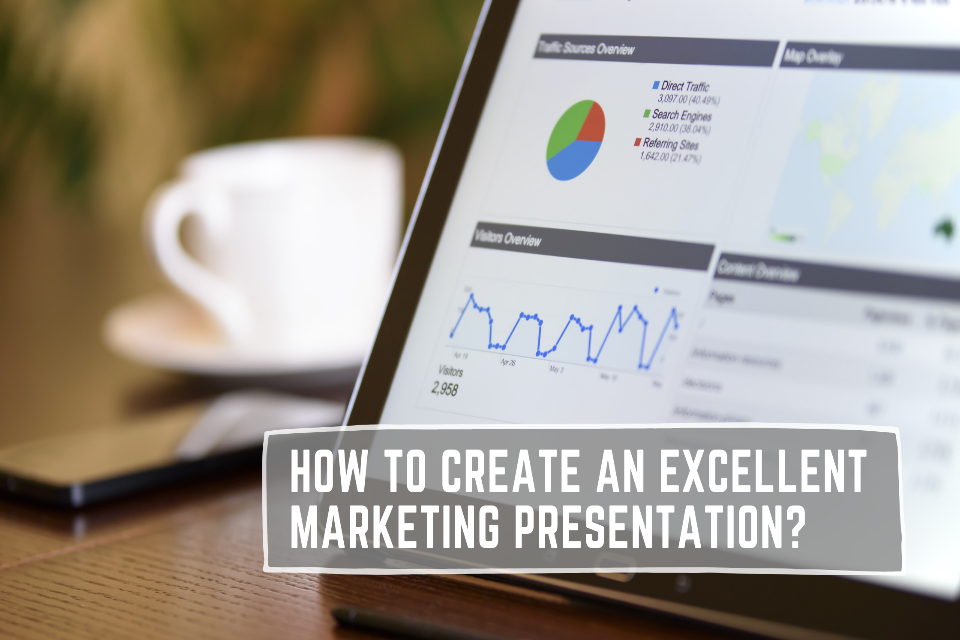 How to Create an Excellent Marketing Presentation?